1/144 Fokker E.II/III - Brengun.cz
A great little kit of these variants of the 'Fokker Eindecker', resin cast with p/e and decals all for 15 Euros.
You too can now practice your Immelman Turn... EII used by the Imperial German forces, and the EII seeing service with Germany, Austro-Hungary, Bulgaria and Turkey, 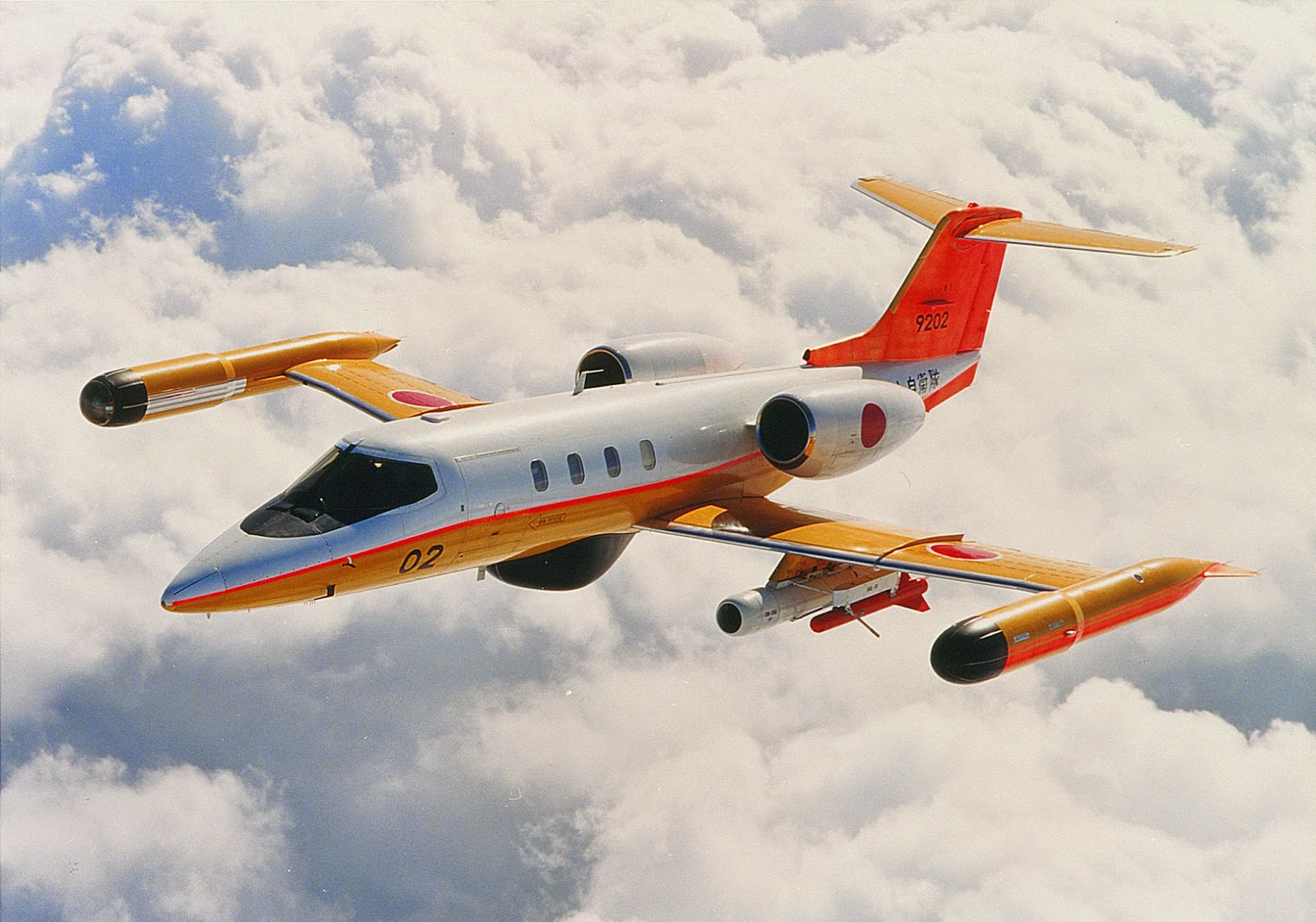 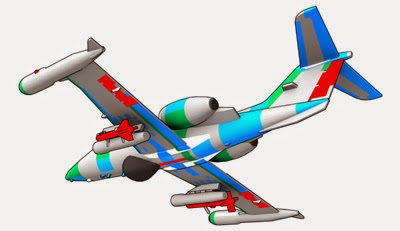 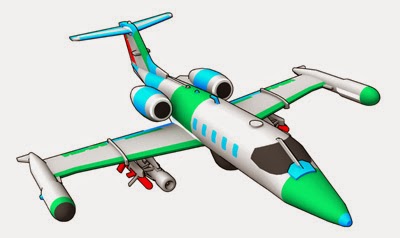 I think this looks great - in alternate colours it would make for a great 'James Bond Villains' aircraft :D 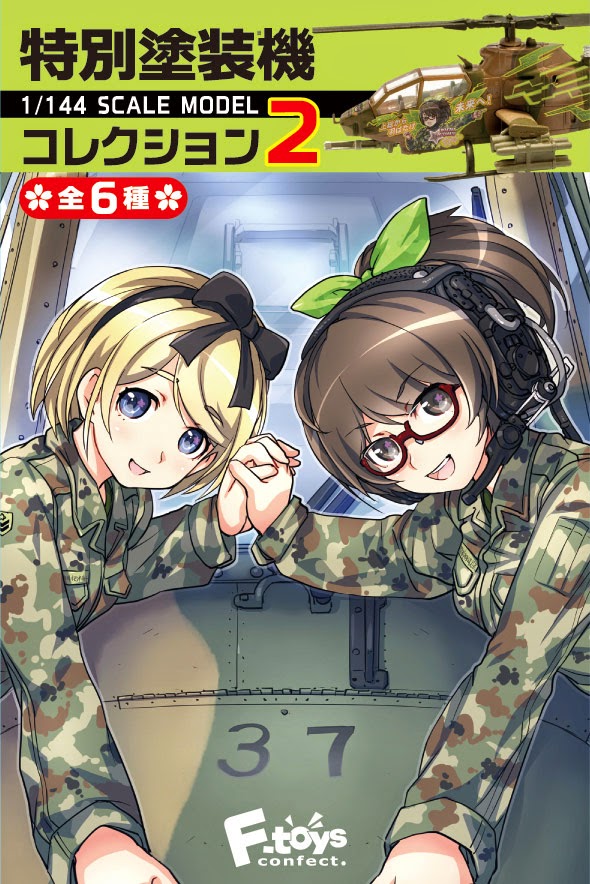 A new set of JASDF Commemorative Schemes, which although look like repaints of previously issued machines actually contains a new mold of the F-4EJ (as stated on the website) - I think that from this statement we can be guaranteed of more F-4EJ releases in the future from F-TOYS 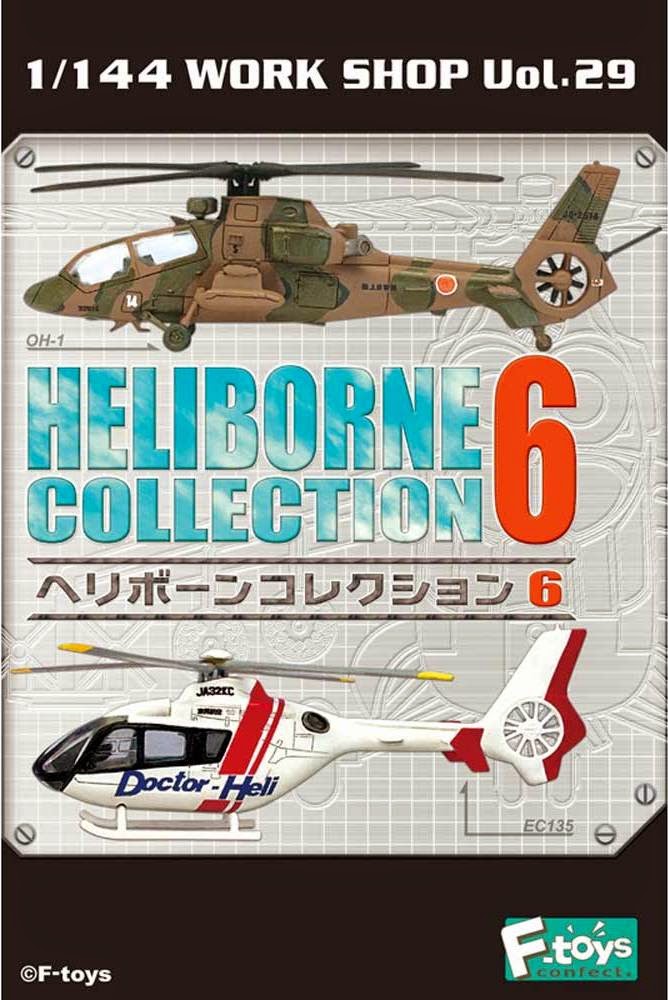 1/144 F-Toys Heliborne Collection 6
F-Toys continue to fly the flag for 1/144 with another release of its successful Heliborne series, I'm not going to be too excited by this - but others will, let hope the next series has a bit more of a buzz!!