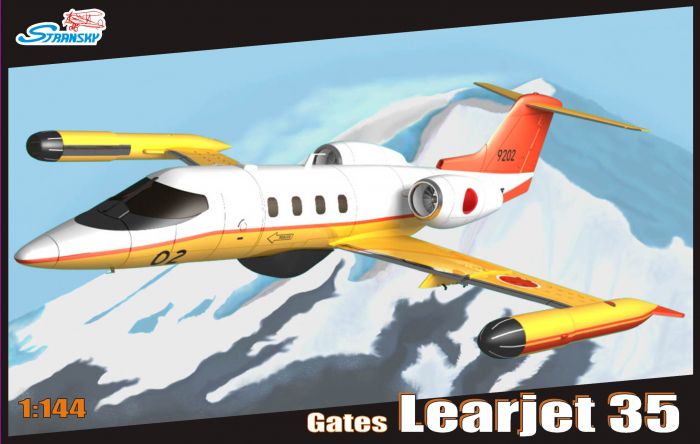 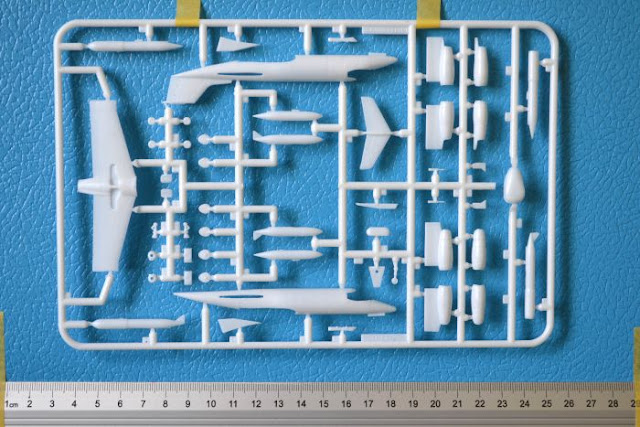 Expect to see a range of civilian and military options across a number of releases. 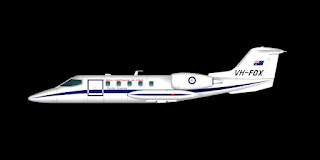 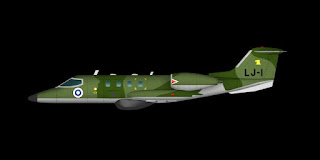 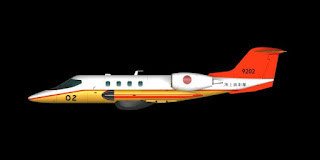 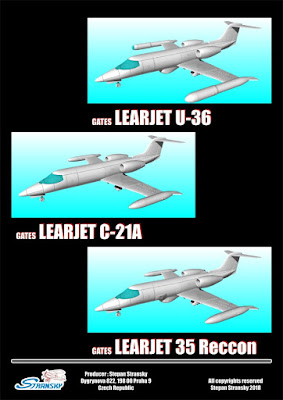 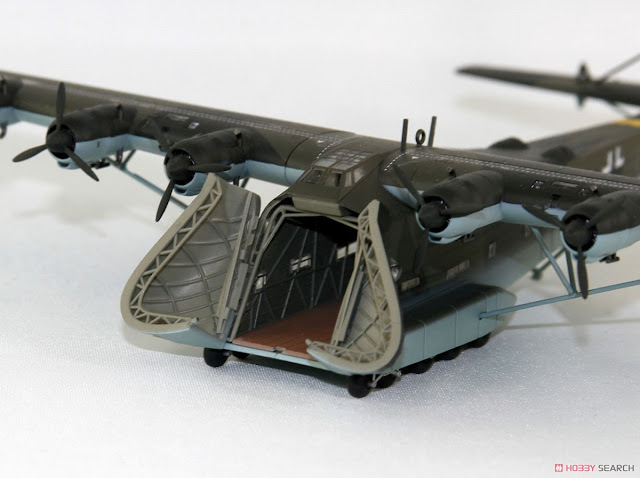 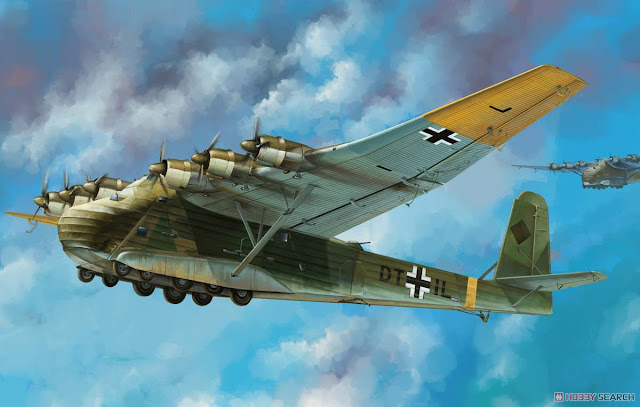 - The giant machine which became pioneer of the current transport machine appeared!

- Me 323 GG is a large machine equipped with six engines on the main wing based on the Me 321 transport glider and started the test flight from April 1942.
- The carrying capacity is 130 soldiers if it is a soldier, it can carry even cannons, towing cars and light tanks, making full use of its extensive range from the Eastern Front to the African front, making full use of its transportation capacity. Production continued until April 1944, and the total production base has reached 198 aircraft.
- The kit reproduces the characteristics of the airframe with a strapping structure on the steel pipe frame as much as possible.
- The front cargo doors of the double doors that influenced the current transport aircraft are also openable and closable, even in combination with vehicles of the same scale.

- 1 machine
- Total length of about 194 mm / total width of about 382 mm
- The 5th Transportation Aviation Team affiliated equipment, including all three types of decal markings 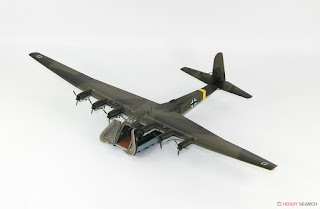 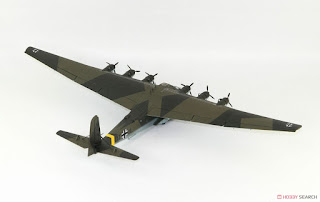 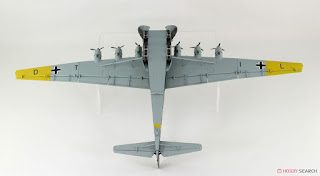 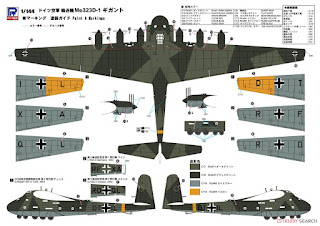 1/144 Rocinante from "The Expanse" - Fantastic Plastic 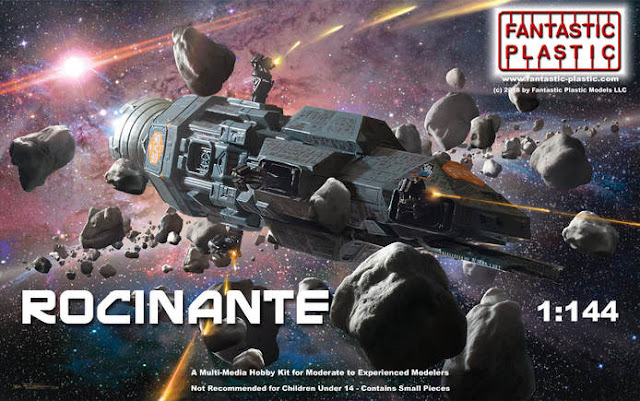 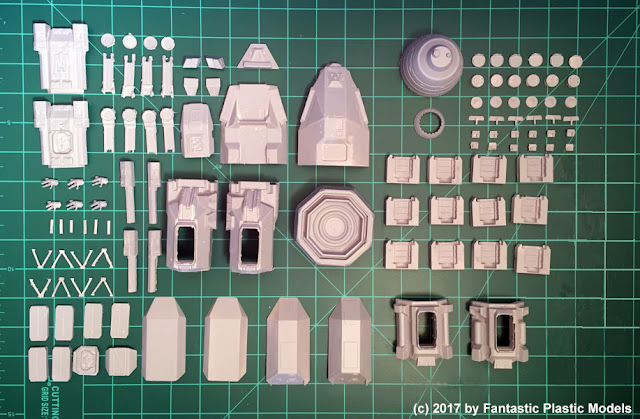 Rocinante from "The Expanse" - Fantastic Plastic

The "Rocinante" is the "hero" ship of SyFy's "The Expanse," based on the novels by James S.A. Corey. Originally called the "Tachi," the "Rocinante" is a MCRN Corvette crewed by survivors of the ice hauler "Canterbury."

A fast light-attack frigate, the ship serves multiple roles, including torpedo bomber and boarding craft. It is the navy's smallest ship powered by the "Epstein drive."

I haven't seen the Syfy Series 'the expanse' (yet), but I am a few books into the original novels and am liking them... In case your wondering the two schemes do follow the narrative of the books, with regard to its original Martian Navy ownership, before it is 'salvaged' and refitted by the Outer Planets Alliance.... 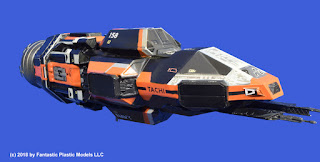 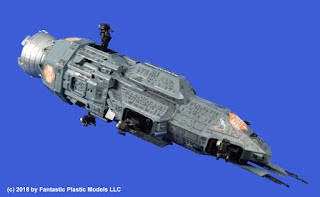 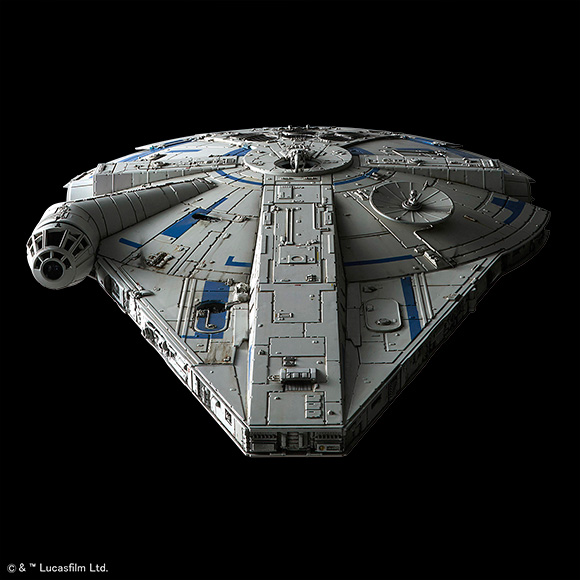 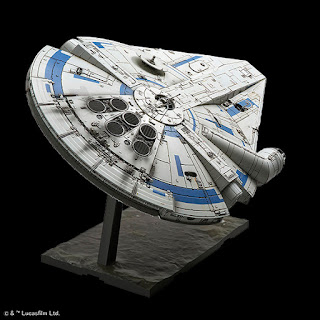 A representation of the Millennium Falcon in its original form as depicted in Solo: A Star Wars Story makes its way to your shelf as a 1/144 model kit!

Utilizing new molding, this version of the Falcon includes removable sections of the fuselage to display the highly detailed interiors of the cabin along with a special gimmick that allows the front shuttle portion to be shown separated from the main body. 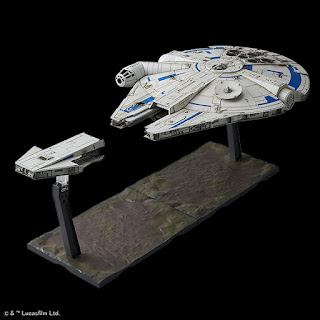 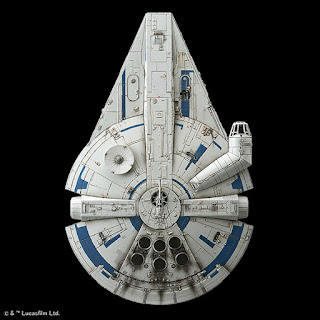 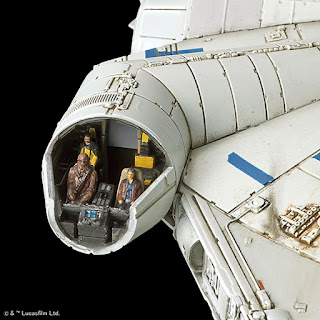 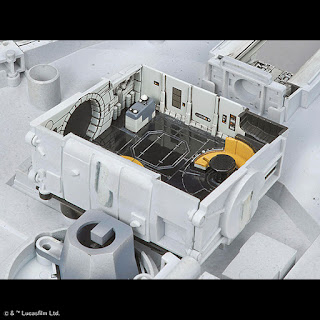 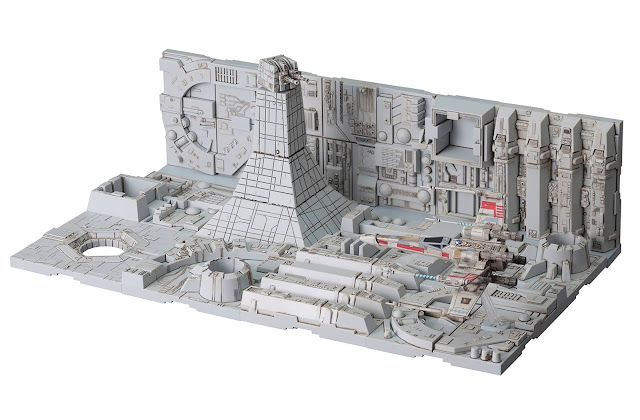 This 1/144 model set comes with a partial cut away section of the Death Star Trench including one X-Wing which has marking options for Red 5, Red 3, and Red 2. 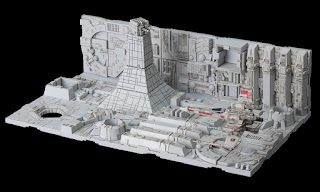 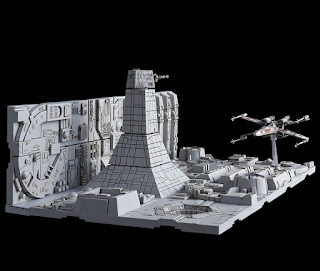 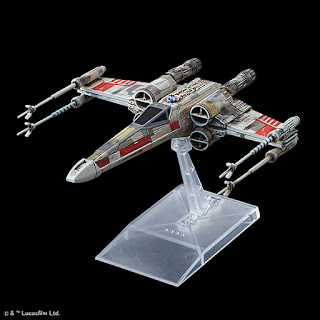 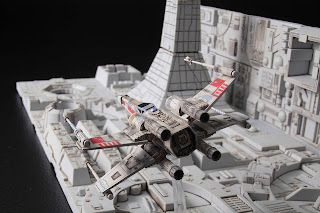