1/144 SEC "METEOR"  Hydrofoil  -  By "PAS"  Models
A cool looking model of the ex Soviet Era Hydrofoils, with this type being currently used in St Petersberg and other Russian cities. Conceived in the days when the future was going to be cool and designed by Gerry Anderson :-) 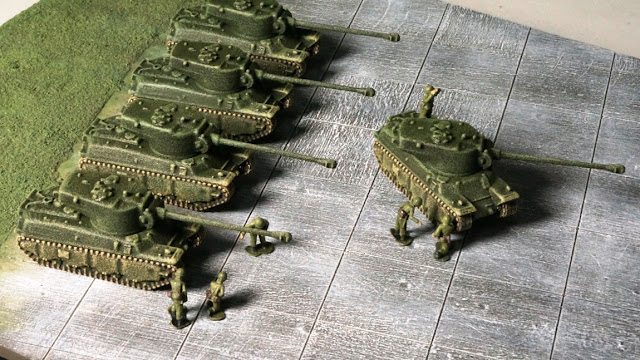 M6A2E1 - M6 was a heavy tank developed by the US during WWII after seeing the success of tank deployment by the Germans. Although the M6 was developed with heavy armour and slightly powerful gun, the US Armored Corps prefered the Sherman instead for its reliability, cheaper in cost and ease to transport. The M6 suffered from a high silhouette, awkward internal layout and reliability problems.

Only 4 units were produced and they never left the US. One prototype was used to produce a 77 ton tank with thicker glacis armour and fitted with a turret designed for the T29 heavy tank, armed with a 105mm gun. It was designated M6A2E1.

Posted by bluedonkey99 at 12:11 No comments: Links to this post 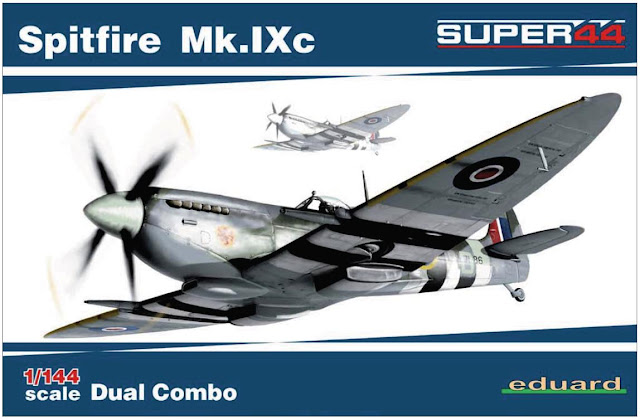 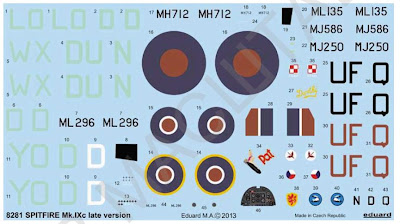 More info on the forthcoming Spitfire Mk. IXc from Eduard.

1/144 Opel Omnibus  & Universal Carrier - Panzer Depot
The first releases of the 2013 from Panzer Depot, let hope this year brings many new and interesting items from this regular of the 1/144 world.

Opel Blitz Bus (Model W39): Perhaps not as famous as the Mercedes buses but a worthy item for you layouts and gaming transports!
http://www.pietvanhees.nl/blitzbus/
http://www.kfzderwehrmacht.de/Homepage_english//Opel_Blitz36


Universal Carrier, with over 100,000 built a versatile little workhorse.
http://en.wikipedia.org/wiki/Universal_Carrier

Posted by bluedonkey99 at 19:05 No comments: Links to this post

For the March (2013)  plans I have kept the small Spitfire Mk.IXc in the SUPER44 line for last.

It is similar to the Mk.IXe from October, but with some differences. It has a different fuselage,
wing, exhausts, wheels.

In short, it is specifically a ‘C’.

From the Eduard Montly magazine
http://www.eduard.com/store/out/media/InfoEduard/archive/2013/info-eduard-2013-01EN.pdf 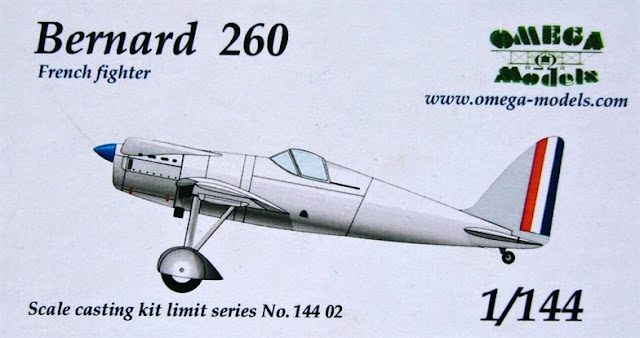 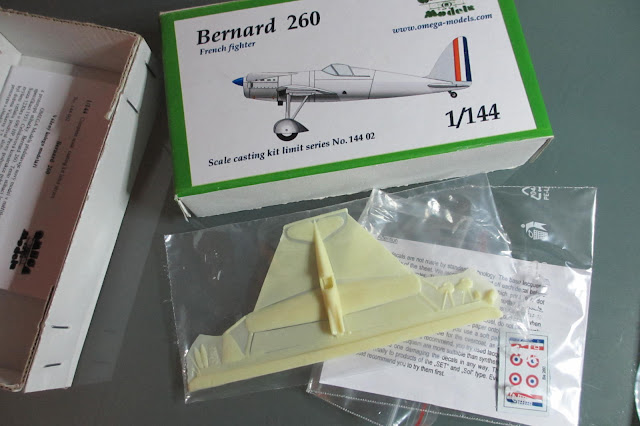 1-144 Bernard 260 - Omega Models
An unusual aircraft that may be more familiar to fans of French Aviation? While not without merit and some progressive features, it lost out to the Dewoitine D.500 to become the main French front-line fighter of its day.

This kit is appearing on a number of websites, but does not currently appear to be in stock. Furthermore, I note that this seems to be No.2 of their 144 range, although the first is not in evidence anywhere... 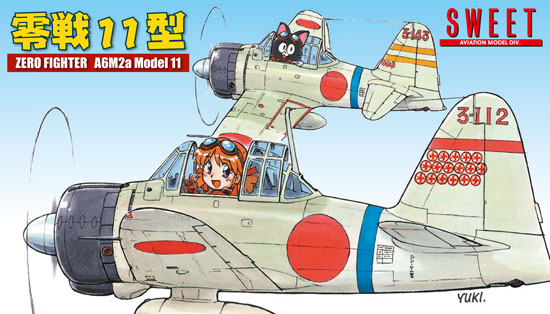 Zero Fighter A6M2a Model 11
They are back! The Zero returns courtesy of Sweet Models
http://en.wikipedia.org/wiki/Mitsubishi_A6M_Zero