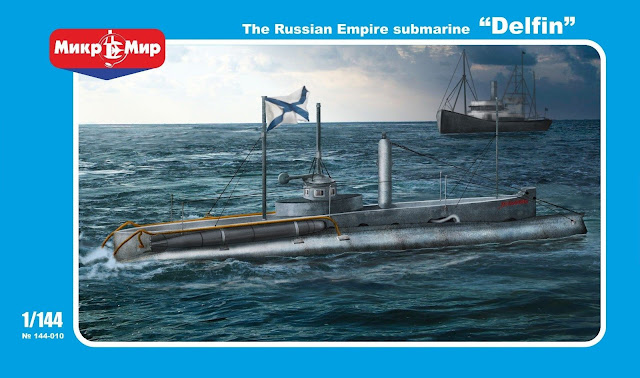 I don't know too much about this one at the moment, but it will typically be plastic with some photoetch parts?

Delfin was designed by Naval architect Senior Assistant Ivan Grigoryevich Bubnov, Lieutenant M.N. Beklemishev and Lieutenant I.S. Goryunov of the Construction Commission for Submarines (later the Rubin Design Bureau). The design was of a single-hull type submarine with saddle tanks whose outer plating was covered with teak to prevent damage in the case of grounding.[1] She was ordered in July 1901[1] laid down by Baltic Works at St. Petersburg, launched in 1902, and entered service in 1903, training officers and sailors. Initially the vessel was classed as a torpedo boat and only given a number instead of a name.[1] 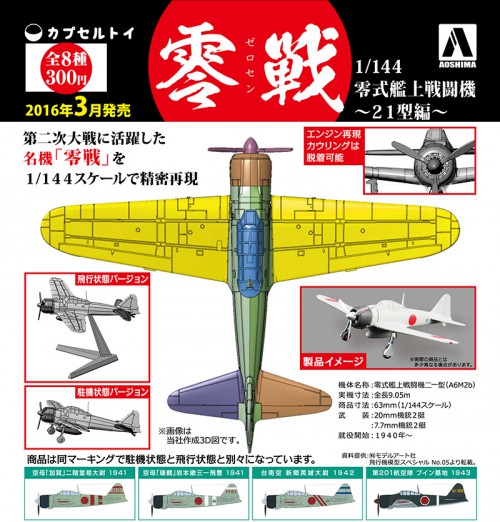 The Mitsubishi A6M "Zero" is a long-range fighter aircraft, manufactured by Mitsubishi Heavy Industries, and operated by the Imperial Japanese Navy from 1940 to 1945. The A6M was designated as the Mitsubishi Navy Type 0 Carrier Fighter (零式艦上戦闘機 rei-shiki-kanjō-sentōki?), or the Mitsubishi A6M Rei-sen. The A6M was usually referred to by its pilots as the "Reisen" (zero fighter), "0" being the last digit of the Imperial year 2600 (1940) when it entered service with the Imperial Navy. The official Allied reporting name was "Zeke", although the use of the name "Zero" was later commonly adopted by the Allies as well.
https://en.wikipedia.org/wiki/Mitsubishi_A6M_Zero


I hadnt seen this one before it popped up on "model stories"
http://modelbox.free.fr/news/News1601_P/index_fichiers/ASIE.htm 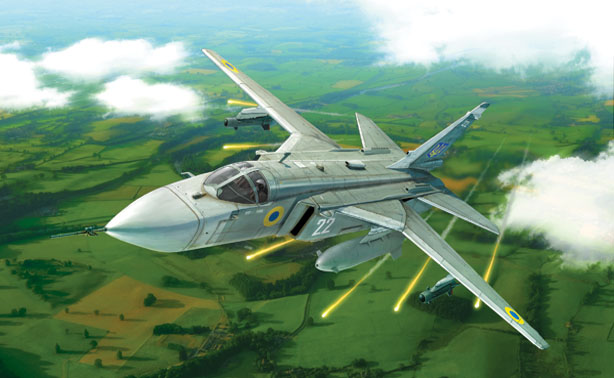 1/144 Su-24M Fencer D - ARMORY
ARMORY are to release a new SU-24, with two different wing configurations - straight and swept wing and an impressive array of munitions!!

The Sukhoi Su-24 (NATO reporting name: Fencer) is a supersonic, all-weather bomber aircraft developed in the Soviet Union. The aircraft features a variable-sweep wing, twin-engines and a side-by-side seating arrangement for its two crew. It was the first of the USSR's aircraft to carry an integrated digital navigation/attack system.[1] It remains in service with the Russian Air Force, Ukrainian Air Force, and various air forces to which it was exported.

Also keep an eye on: http://www.jbr-decals.com/

Kampfgruppe144 is visible again !!
You can now see the content on KG144 without registration!
http://www.kampfgruppe144.com/phpBB3/index.php
Posted by bluedonkey99 at 16:24 No comments: