As found in the British countryside protecting road junction, bridges and other key defensive points .
Examples of WWII pillboxes for suitable for rifles or light machine guns.
Walls are normally constructed to bulletproof standards. 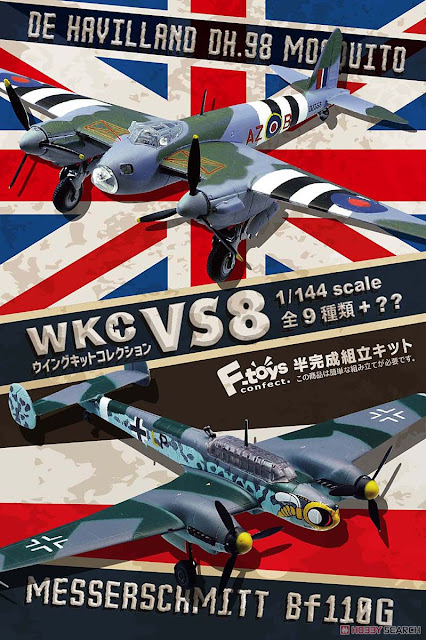 1/144 Wing Kit Collection VS8 - F-Toys
This new release of the VS series brings you the following aircraft types:

As is usual the promotional images are never great and the final product is normally much improved.
The Bf-110 is much welcomed since Bandai's Bf-110C release in 2009, the mosquito is a stranger having been released my F-Toys in November 2006 more recently and again by Bandai back in October 2005 - its also unclear at this point if the Mosquito is a reissue or new mold? 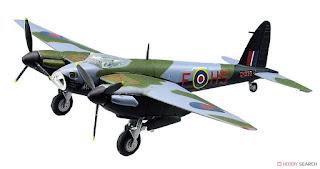 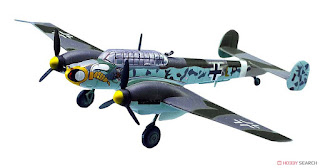 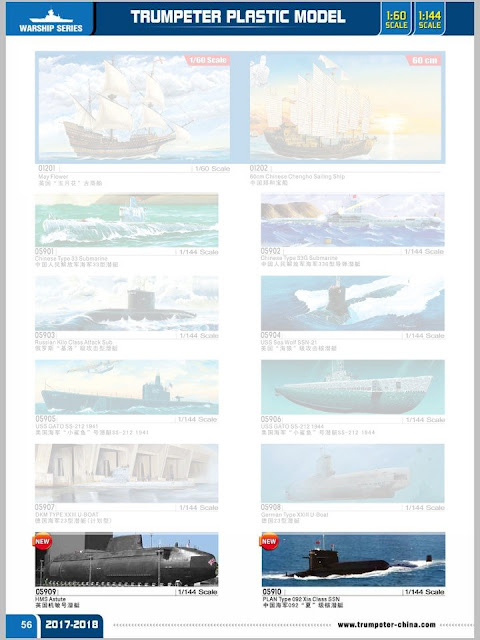 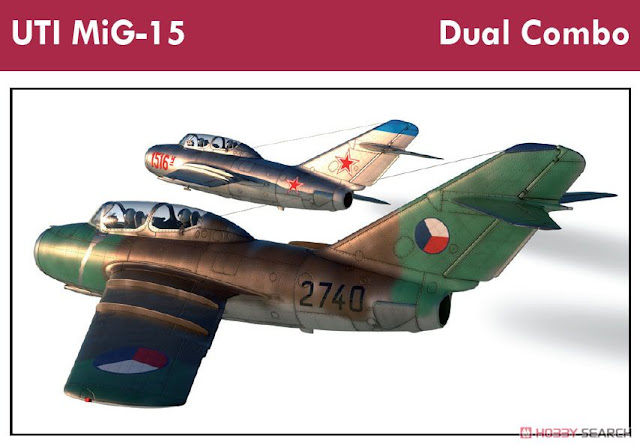 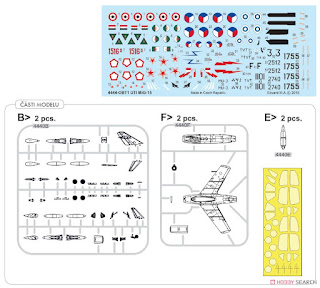 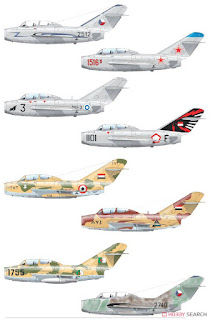 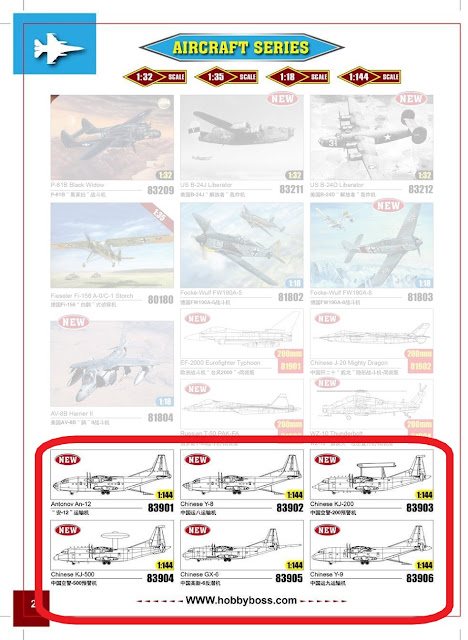 Hobbyboss is a Trumpeter company.