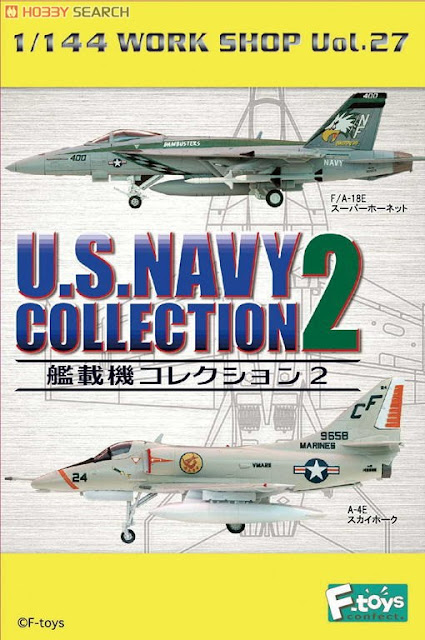 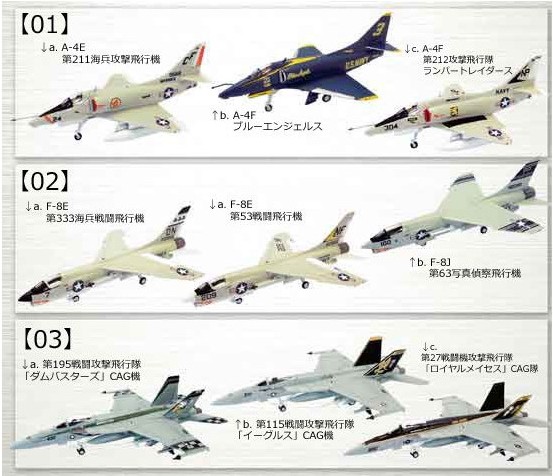 1/144 US Navy Collection Vol.2 - F-Toys
Expect the usual mix of item and series special plus the newer extra of limited edition lottery item

Email ThisBlogThis!Share to TwitterShare to FacebookShare to Pinterest
Labels: A-4, F-18, F-8, F-Toys, US, USN 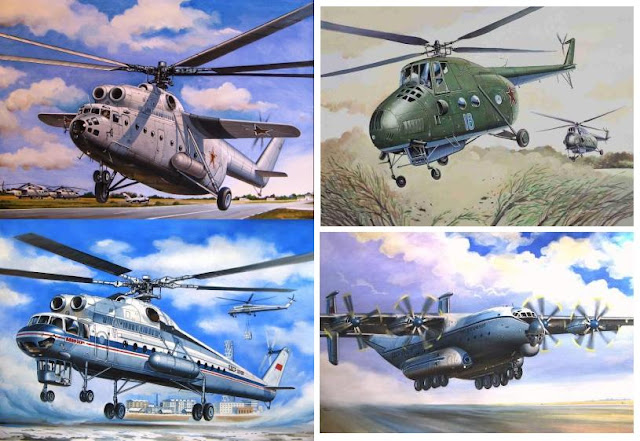 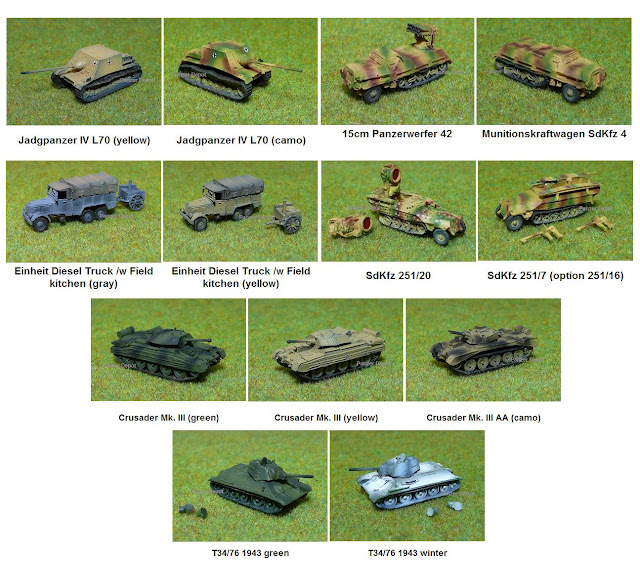 1/144 Panzer Depot Releases
Panzer Depot has been keeping up its releases with this month seeing the 'Mickey Mouse' T-34 and some Sd.Kfz 250 Variants.

Other recent releases you may have missed include 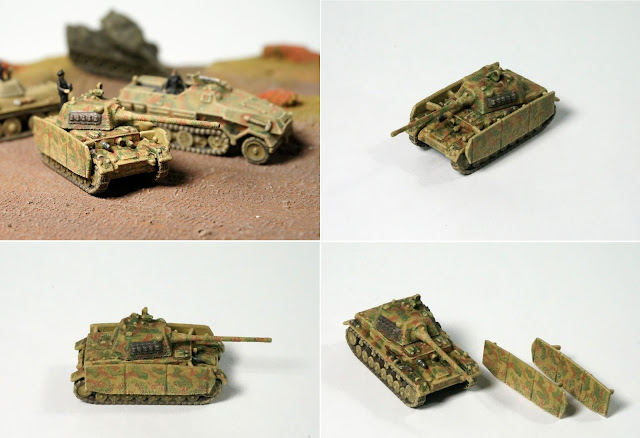 This is a new 1:144 Wehrmacht '46 German Panzer IV mit Schmalturm 7.5cm L/70 (KwK 42) from the new Wargame Armour series of CGD. This vehicle is fully painted in 3 Colour disruptive Camouflaged scheme. Weathered and no assembling required.

The model features a rotating turret and two detachable Schurzen. Infrared devices are also built into the commander's hatch and driver's view port.

"Panzer IV mit Schmalturm 7.5cm L/70 (KwK 42)" - Panzer IV was the most widely manufactured and deployed German tank in WWII since late 1930s. Facing ever increasing thickness of enemy armour especially the Russians, Panzer IVs were up gunned form the short barrelled low velocity gun to the long barreled 7.5 cm Kwk 40 L/43 high velocity anti tank gun. In Late 1944 to early 1945, Schmallturm (Small Turret) initially developed for Panther Ausf F was also considered to be mounted onto the Panzer IV chassis with a 7.5cm L/70 (KwK 42) used by the original Panther. The war ended before the original Panther Ausf F/Schmallturm project could get pass the prototype stage. None of the Panzer IV mit Schmalturm was ever built. 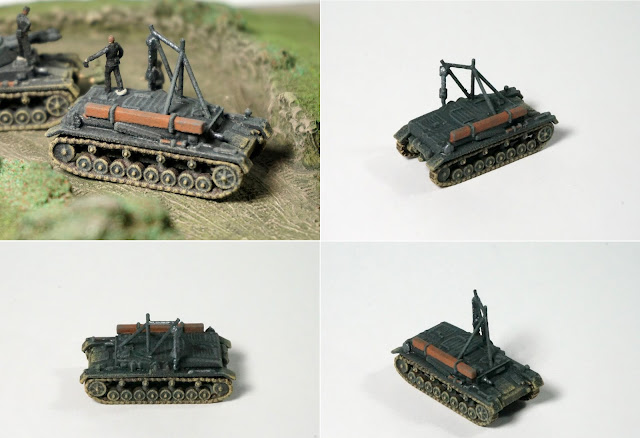 "BergepanzerIV" - Bergepanzer IV was an armoured recovery vehicle based on the Panzer IV chassis. Panzer IV was the most widely manufactured and deployed German tank in WWII since late 1930s. It has numerous variants and also was used as basis for other fighting vehicles including tank destroyers and Flakpanzers. 21 Bergepanzer IVs were converted from Panzer IV hulls returned for repair between Oct. 1944 and Jan 1945. Turrets were removed and turret ring covered with a wooden plank cover with access hatch. A 2-ton jib crane and rigid towing bars were added. 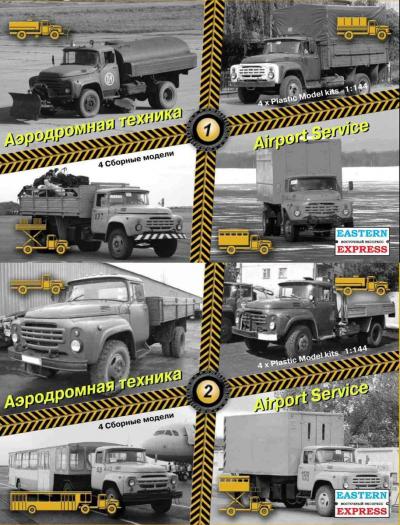 1/144 Airport Service Vehicle Sets 1 & 2 - Eastern Express
I don't have too much information at the moment, but it would appear that Eastern Express are planning to release two sets of Airport Support Vehicles based upon the Zil-130 chassis.

They are plastic injection, with options on clear or solid glazing (with window decals - which is in common with a lot of airliner kits).

Out the box Review (PAS Forum) 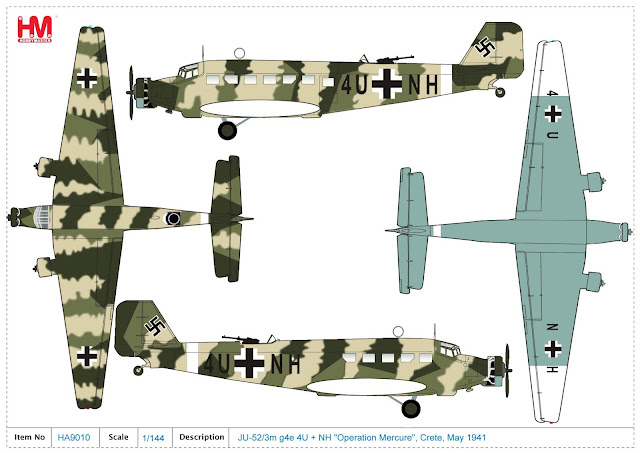 1/144 JU-52/3m "Operation Mercur" Crete, May 1941 - Hobby Master
Hobby Master are extending their line of excellent Ju-52 with what looks to be a more usual but interesting paint scheme compared to many of the usual 'splinter' or 'winter' schemes we have seen from other producers.

This scheme is for a Ju-52 participating in Unternehmen Merkur (Operation Mercury) otherwise known as the Invasion or Battle of Crete.  http://en.wikipedia.org/wiki/Battle_of_Crete

Others may like to be reminded that this scheme also features in the Eduard Ju-52 kit
http://www.eduard.com/store/Eduard/Plastic-kits/Super44/Aircraft/1-144/Ju-52-1-144.html
Posted by bluedonkey99 at 14:41 No comments: 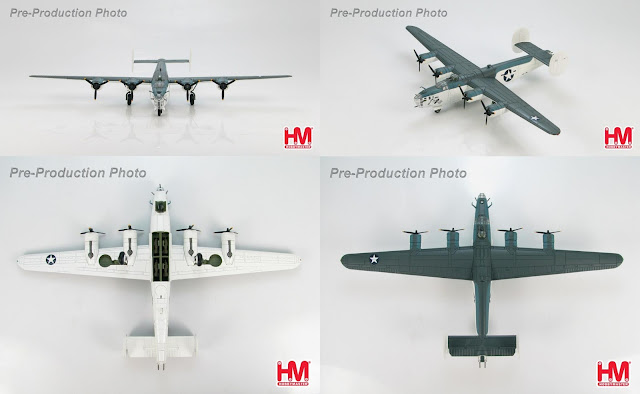 1/144 PB4Y-1  Liberator - Hobby Master
Hobby master are to release a US Naval version of the B-24D with a sensible paint scheme. If the other B-24 and Ju-52 releases are a benchmark this should be a high quality model worthy of any display cabinet.

PB4Y-1  Liberator BuNo. 32052, VPB-107 Natal, Brazil, early 1943
This and other of its type where based in Brazil and used in Anti-submarine work, sadly 'Galloping Ghost' came to quite an ignominious end when i crashed on take-off ( link )