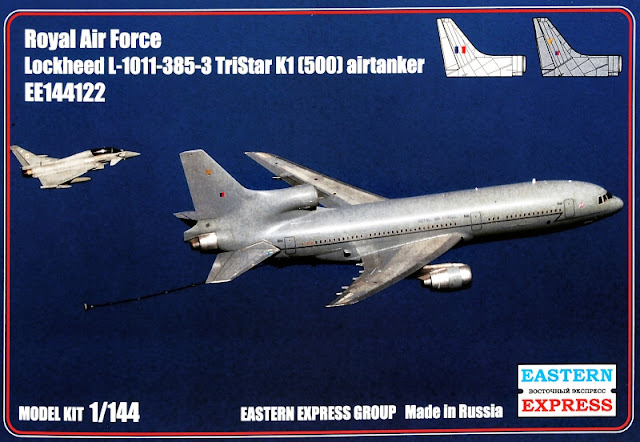 The Royal Air Force operated nine L-1011-500s TriStars, six ex-British Airways and three ex-Pan Am.[2] The TriStars were bought in the immediate aftermath of the Falklands War to bolster the long range capability of the RAF in the transport and tanker roles, as the demands of refuelling Hercules supporting forces stationed in the Falklands was rapidly using up the fatigue life of the RAF's Handley Page Victor tankers.
https://en.wikipedia.org/wiki/Lockheed_TriStar_(RAF) 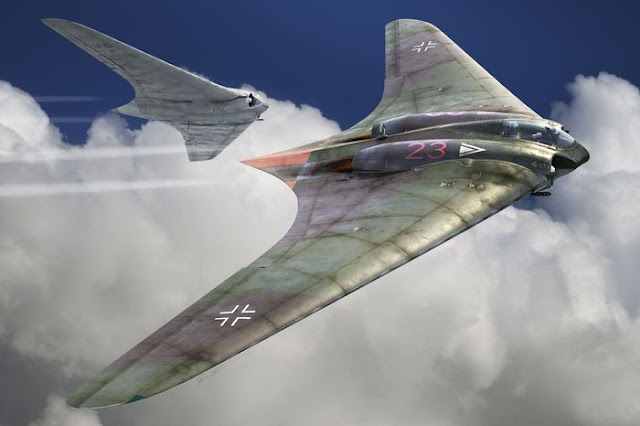 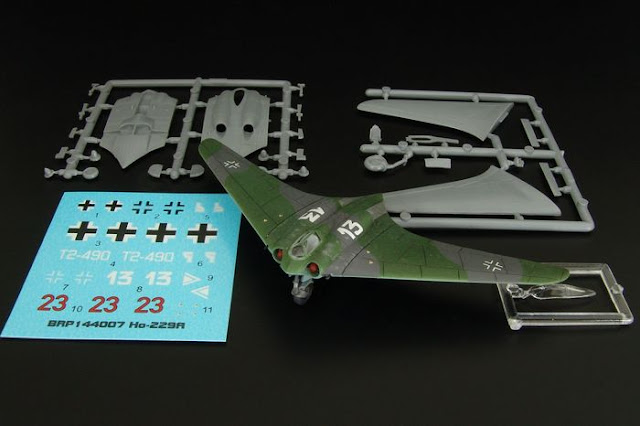 An alternative to the Project Flieger gachapon from ebay, The body/wing assemblies allow you do do a Smithsonian institute storage versionn  (link) ;-)

I would expect some photo-etch or vacform canopy to be releases shortly? 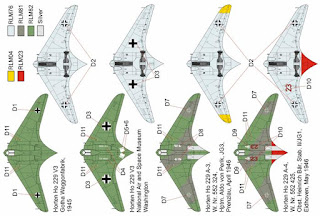 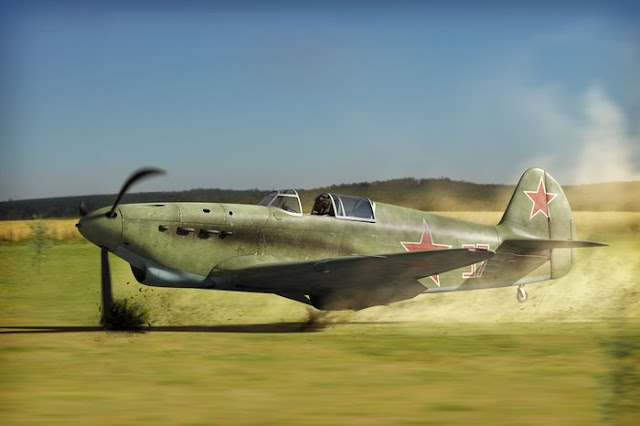 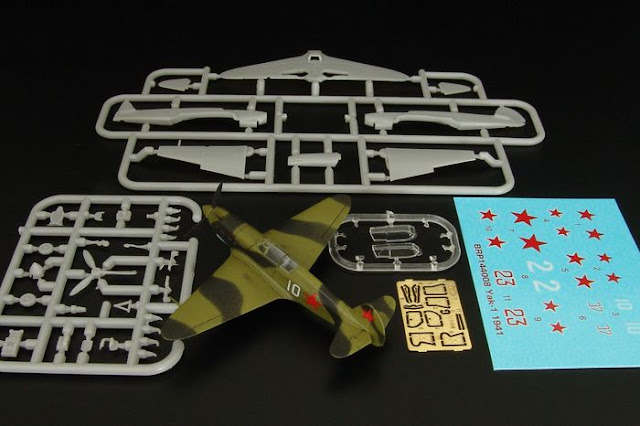 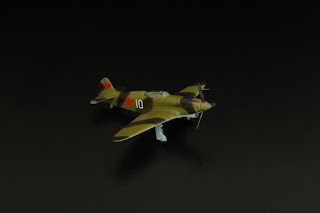 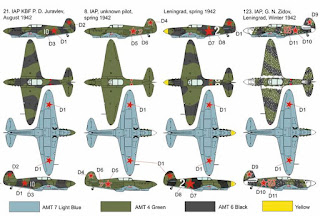 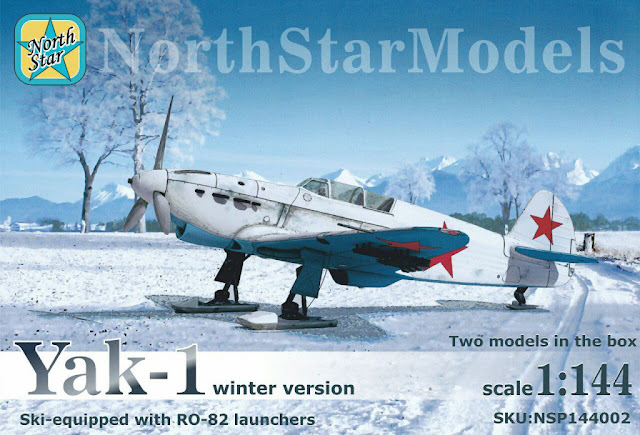 
PRE-ORDER open until December 10, model will be shipped after December 10 2017 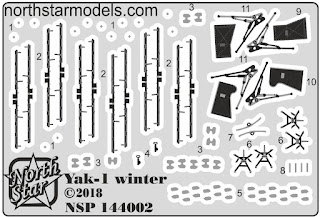 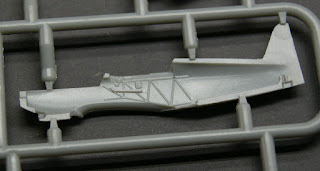 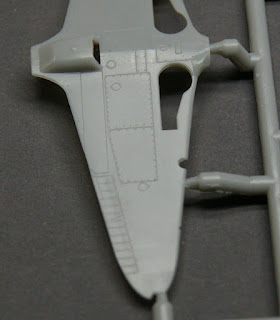 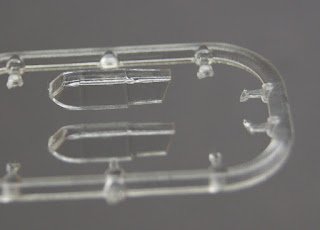 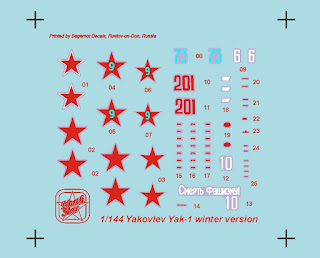 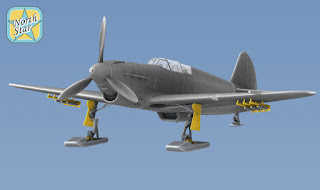 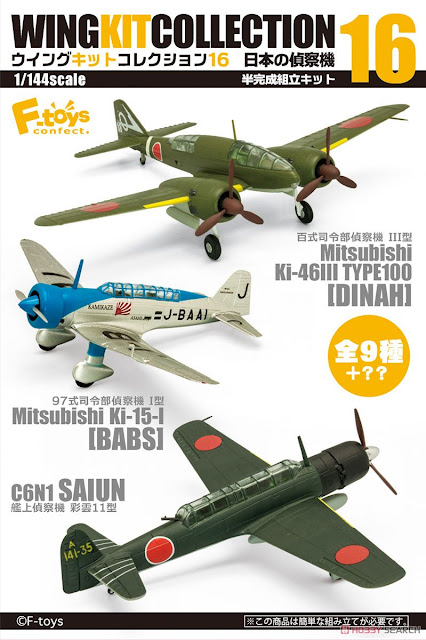 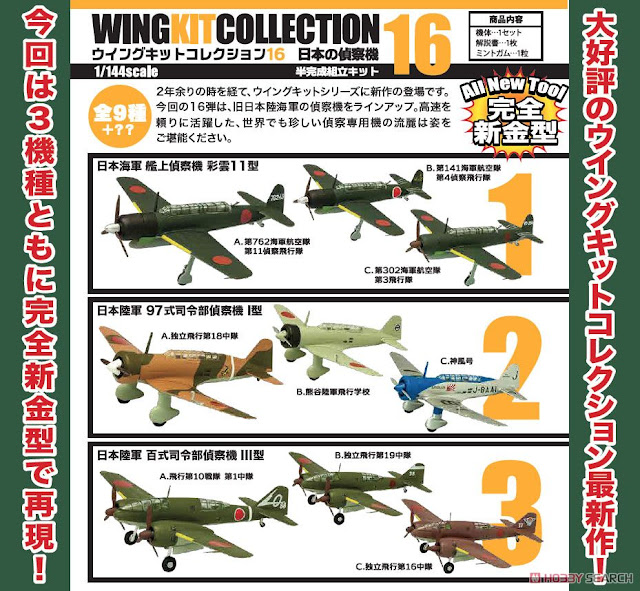 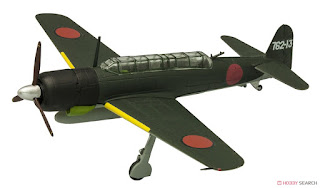 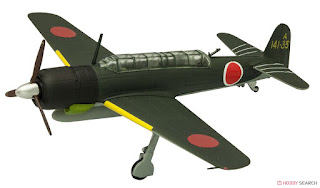 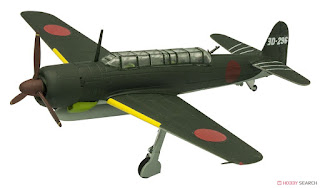 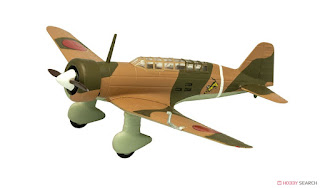 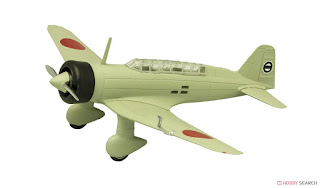 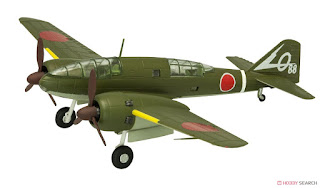 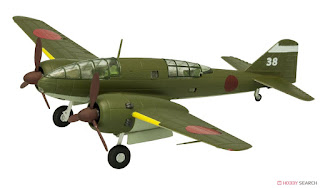 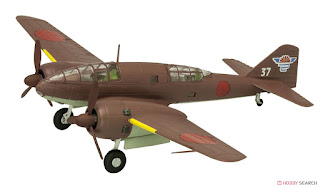