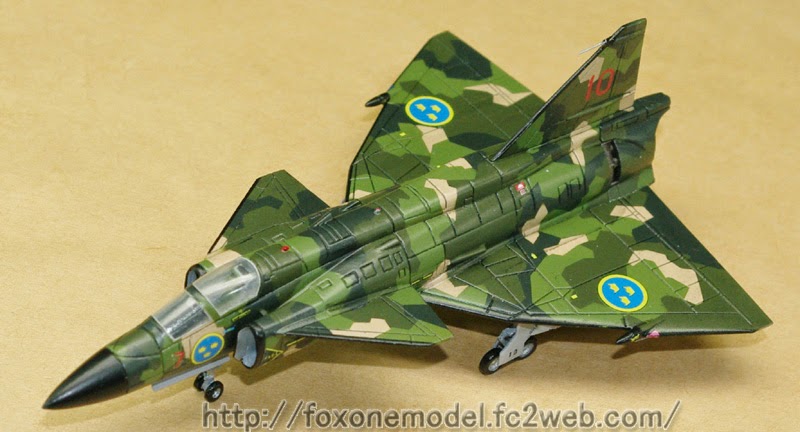 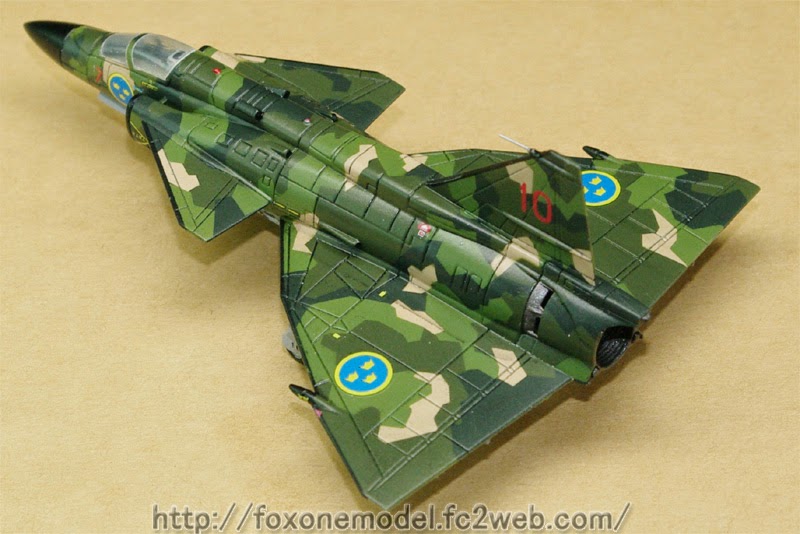 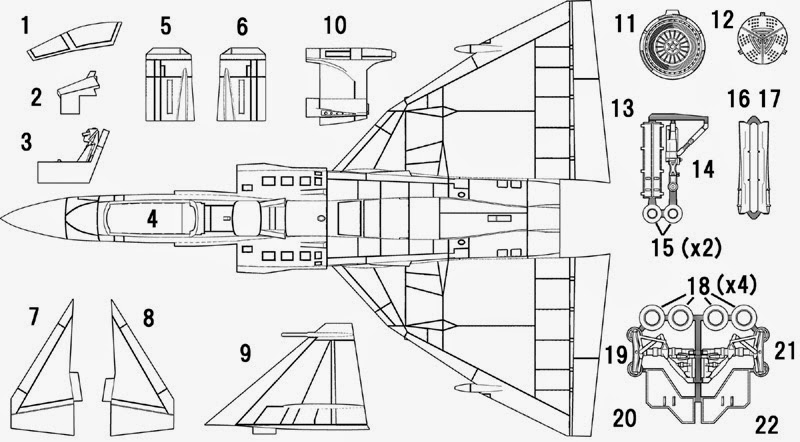 1/144 SAAB AJ37 VIGGEN - Foxone
A great new kit from Foxone, this time the SAAB Viggen.
Nice looking give with a simpler build structure than some Foxone kits.

Other Foxone Kits, including  DARPA ARES and Alpha Dog, plus more Harriers!
http://foxonemodel.fc2web.com/original/original.html 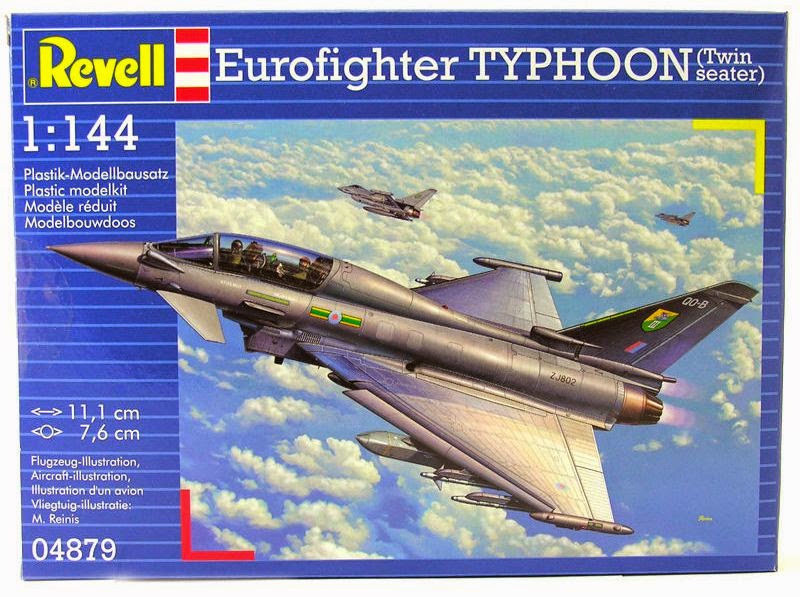 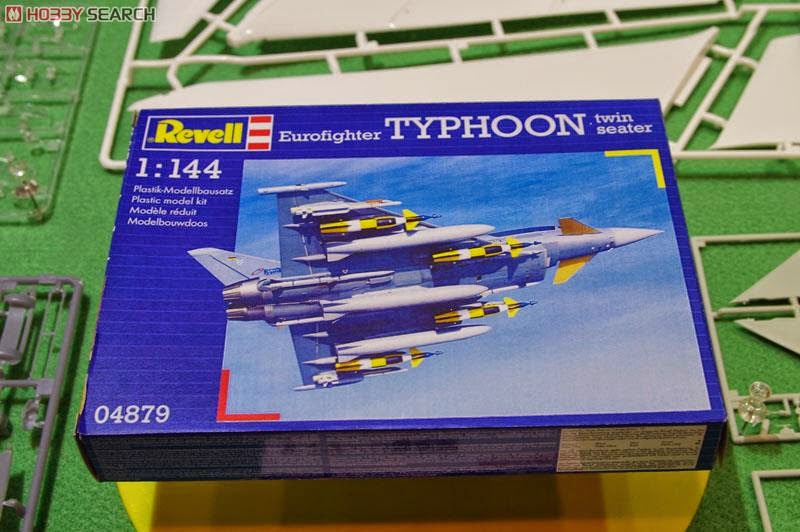 At the end of a long wait the twin seat Typhoon is finally released from Revell!

Dont forget the Mark-1 Decal options - but do check the Revell decals first in case of repetition?
http://www.hannants.co.uk/product/MKD44006 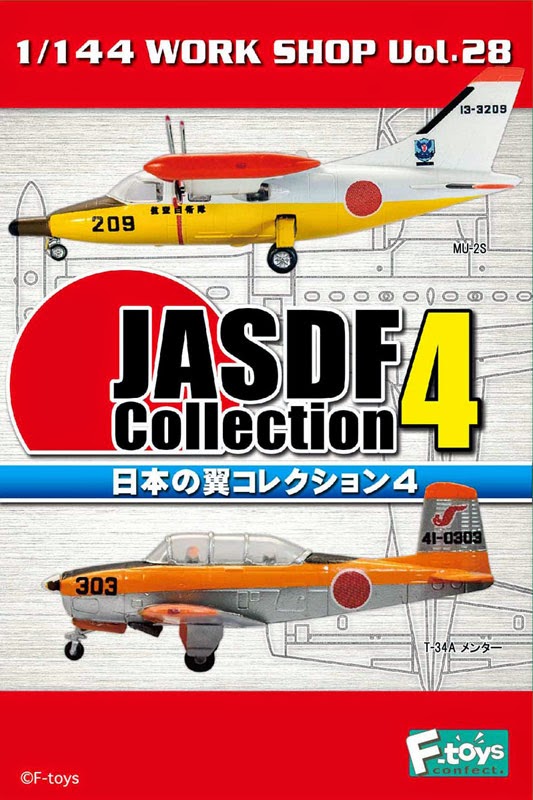 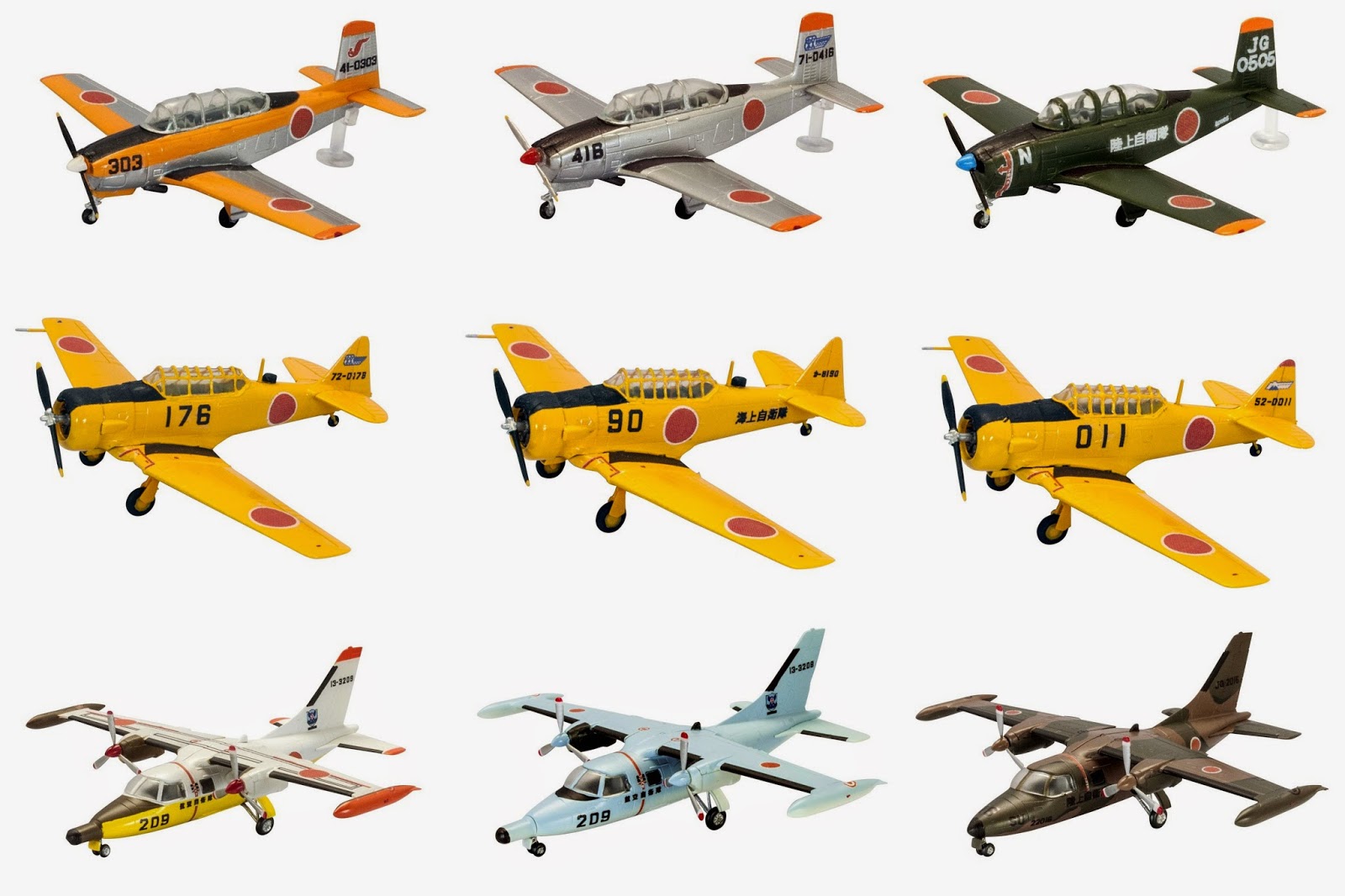 1/144 F-Toys JASDF Collection 4
An unexpected release, with some interesting items....

The trainers should be of interest to many given how many operators and in the case of the T-6 the span of service. I'd recommend you act fast and get some spares for repaints upon their release!? 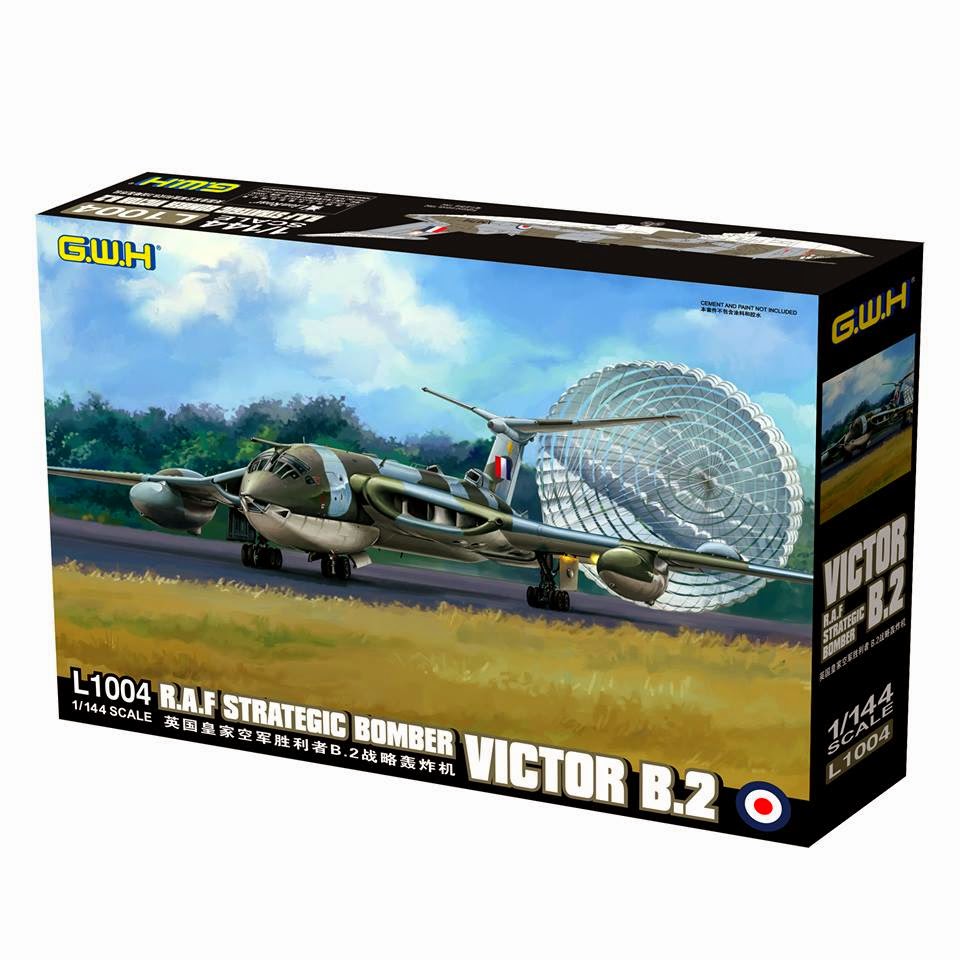 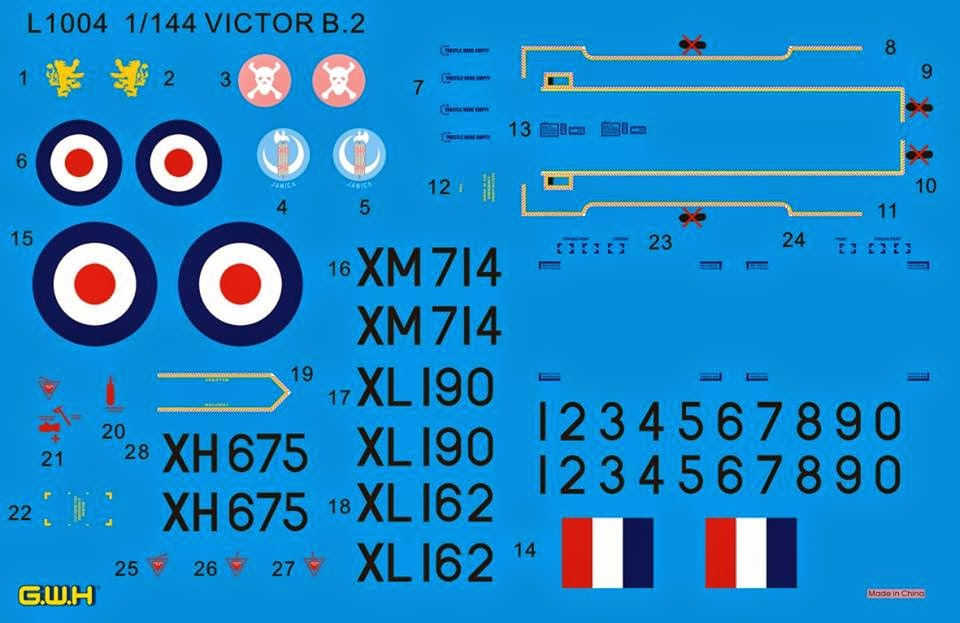 Remember the announcement regarding the Pit-Road Victor B,2 Kit?
http://kampfgruppe144.blogspot.co.uk/2014/05/1144-handley-page-victor-by-pit-road.html

It looks like GWH (Great Wall Hobbies) and Pit-Road are to do with the Victor what they did with the Vulcan and do joint releases. 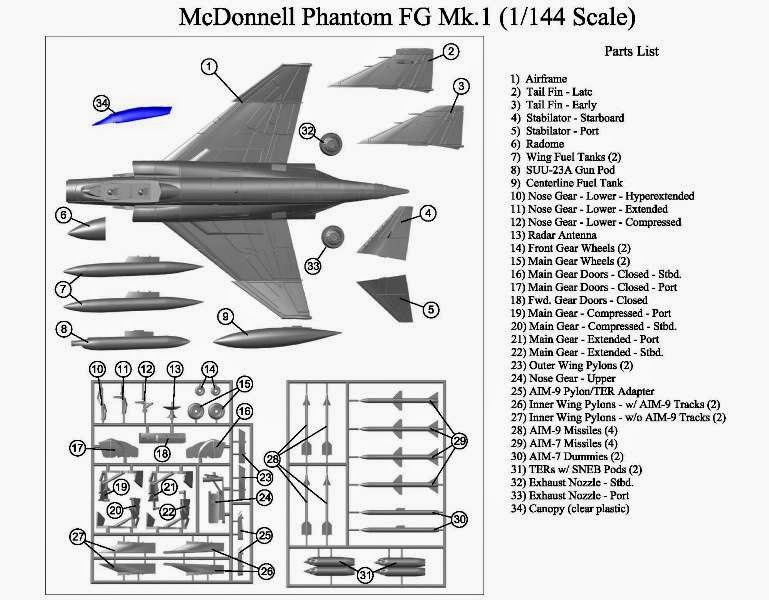 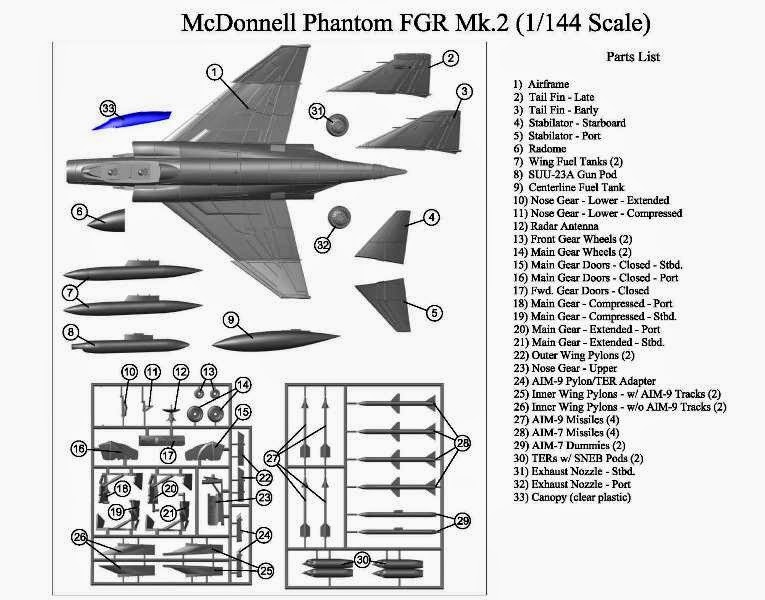 A project is in progress to produce the RAF variant  MD Phantoms with Spey engines and other RAF options, with the involvement of John Haverstock the man whose mission to create and model a 1/144 phantoms of every type,  period, configuration and colour would put a Japanese Zero collector to shame as last i heard his collection was in excess of 200 items... - it should be good!

Both the FG.1 and the FGR.2 will be available as a basic and a 'deluxe" kit. The deluxe kit will have some optional features that the basic kit wont have.

Neither will be cheap, The FG.1 and FGR.2 will likely only be the first of the Phantom "super kits" that this designer will produce. (plans exist to produce a YF4H-1, an RF-4B,C,E and an RF-4X.)

The kit will have options of gear up, in flight or on the ground landing gear struts, early and late vertical tails, a clear one piece canopy, open or closed radome, and the typical boom stuff found on British Phantoms including SNEB rocket pods!

The basic and deluxe kits both will have all four aux air doors open.

Alps printed decals available for both the FG.1 and FGR.2 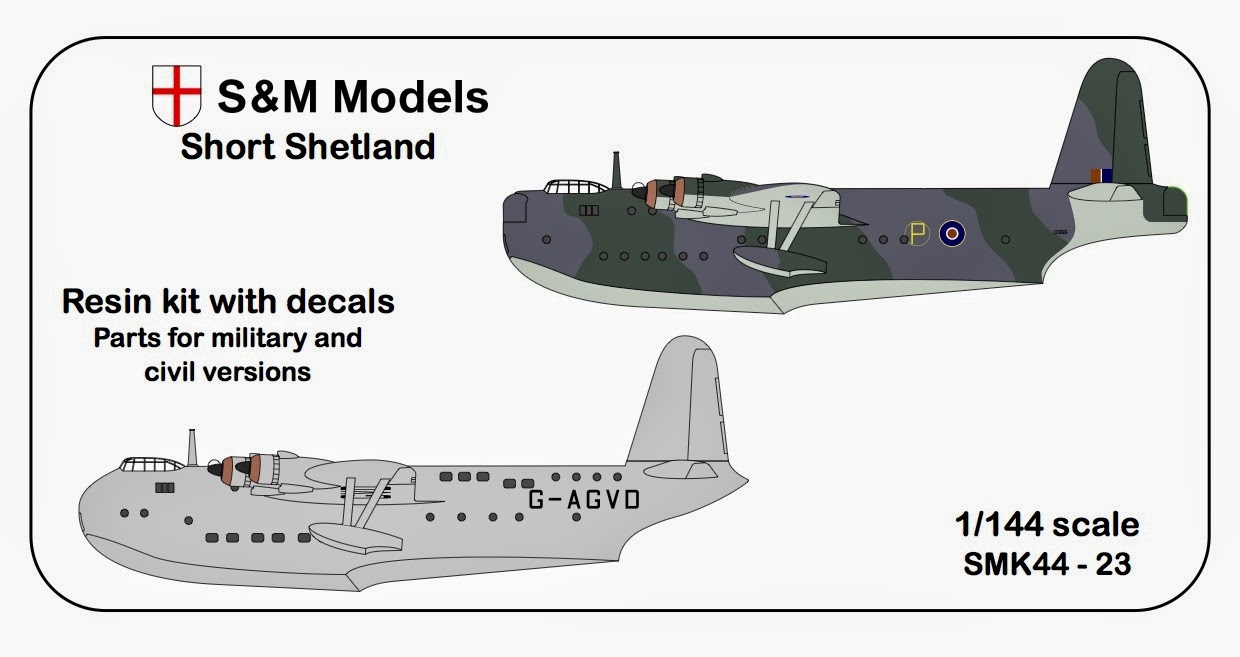 The mystery producer of interesting (well for us Brits, at least)  1/444 Kits , with the worst name for searching on the internet and no website(?) - produces an unusual kit of the Short Shetland, the largest aircraft produced by the British in WWII.

Yes, that's right - both S&M and Anigrand are producing verison of this item - though the S&M has additional parts for a proposed civil version!

Release: to be confirmed
http://www.hannants.co.uk/product/SMK44-23 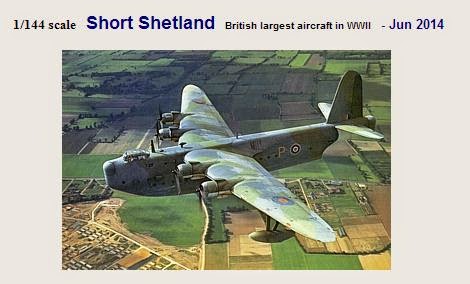 Anigrand are to release another large British project whose life was cut short by the ending of WWII.
http://www.anigrand.com/future_releases.htm 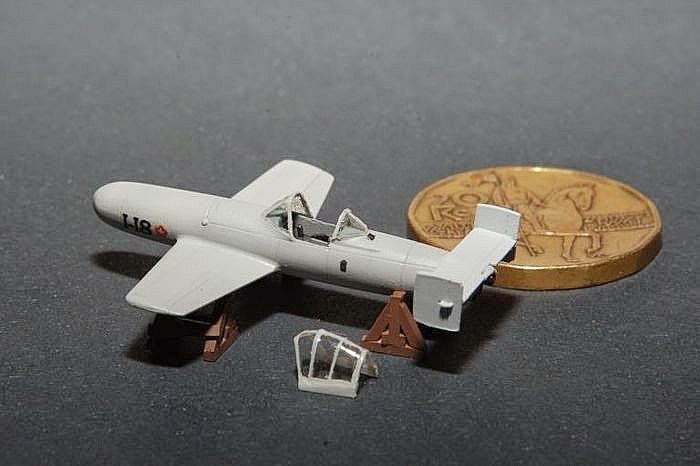 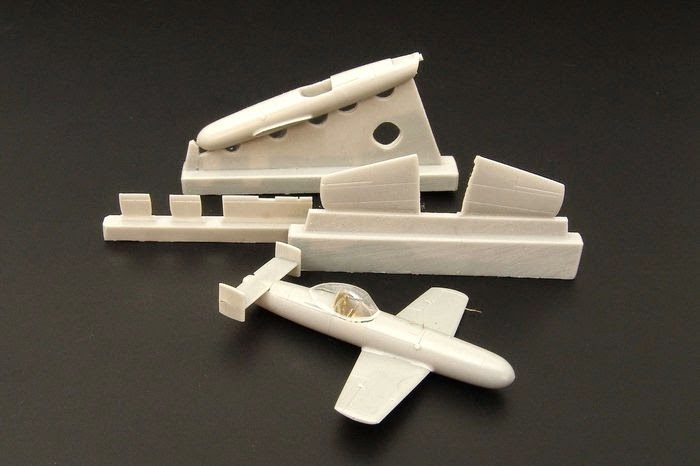 The MXY-7 Navy Suicide Attacker Ohka was a manned flying bomb that was usually carried underneath a Mitsubishi G4M2e "Betty" Model 24J bomber to within range of its target; on release, the pilot would first glide towards the target and when close enough he would fire the Ohka's three solid-fuel rockets, one at a time or in unison,[4] and fly the missile towards the ship that he intended to destroy.
http://en.wikipedia.org/wiki/Yokosuka_MXY7_Ohka