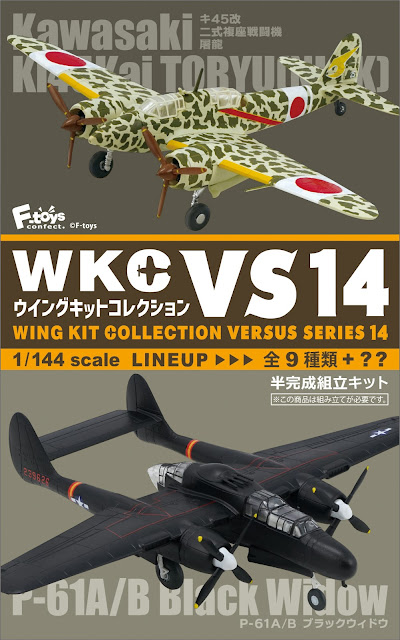 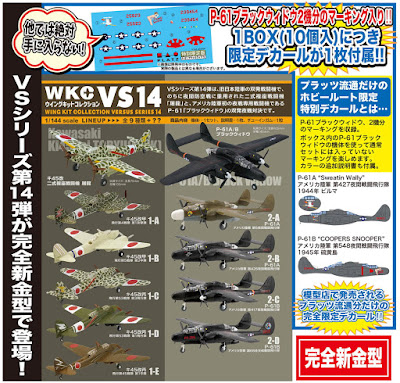 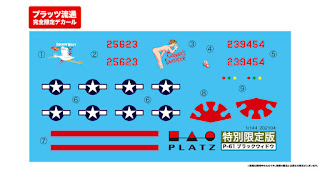 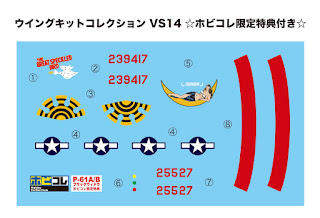 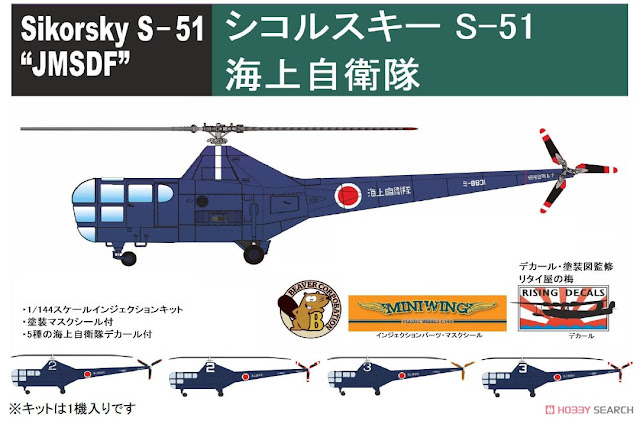 ( This is a machine translation. Please allow for possible misinterpretations in the text.

-This is a guide to the 1/144 Sikorsky S-51 Maritime Self-Defense Force specifications, a new limited production product originally planned by Beaver Corporation.

--The injection parts are made of Czech mini wing, and the decal is an original decal designed by Czech Rising decal for this kit.

-Comes with a total of 5 types of decals and painted mask stickers, including 3 aircraft used by the Maritime Self-Defense Force's Ominato Air Corps.

――This is a limited edition product, so please do not miss it.

* One kit is included.

( This is a machine translation. Please allow for possible misinterpretations in the text. 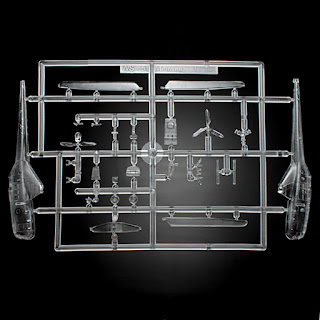 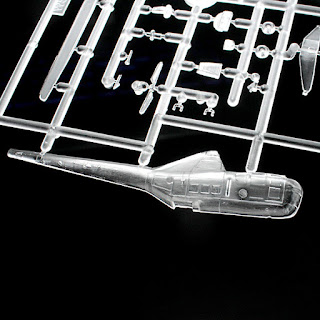 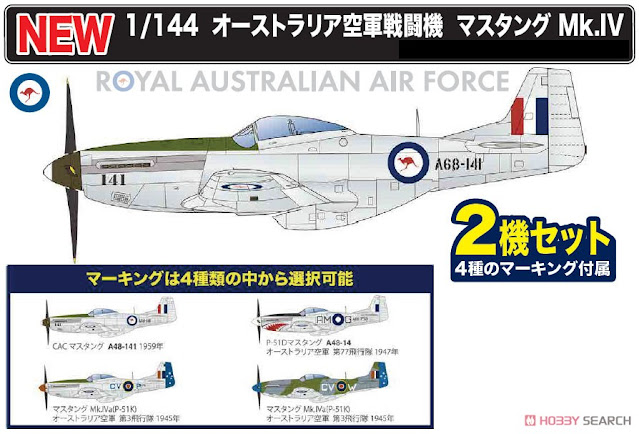 Enjoy the Mustang running in the skies of Australia with a set of two!

[About the actual machine]

The P-51 Mustang is the highest peak of the reciprocating fighter that was evaluated as one of the best fighters in World War II and was adopted not only by the US Army Air Corps but also around the world and remained active for a long time after the war.

Initially, development proceeded at the request of the United Kingdom, and the prototype first flew in October 1940.

From the beginning, it showed an extraordinary performance, but with the advent of the P-51D type, which can be said to be the definitive edition that replaced the Allison engine with the Marlin engine, its evaluation was immovable.

P-51D Mustang, which is said to be the highest peak of Recipo fighter, has been operated in many countries as well as the original US Army, so it is a big attraction that you can enjoy markings with different atmospheres in each country.
This kit is a kit that focuses on the appearance of the Royal Australian Air Force.

The P-51D was called the Mustang Mk.IV in the Commonwealth countries such as the United Kingdom, but what you should pay attention to is the kangaroo nationality mark.
-Initially, it used the same mark as the Royal Air Force, but later changed to its own kangaroo mark.
Both are prepared with decals so that you can enjoy 4 types of markings.
The kit is a set of parts for two machines.
Since it is 1/144 scale that you can easily assemble and enjoy the collection, you can also enjoy making comparisons and collections with the P-51D Mustang that has been lined up in the series so far.

The main body is set for 2 machines

The total length of the aircraft when completed is 68 mm