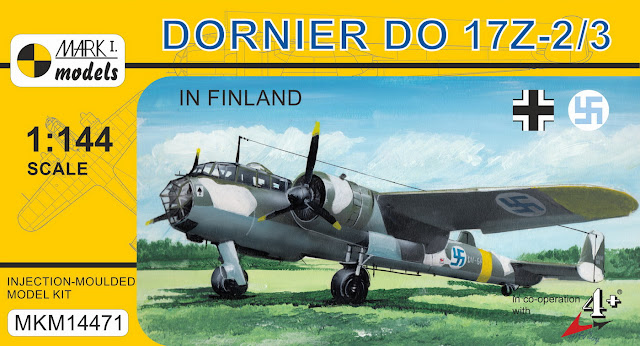 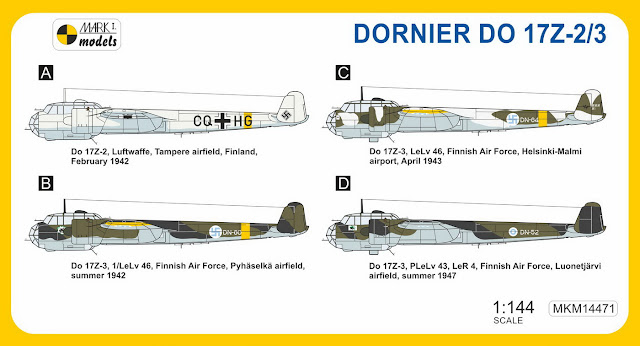 Dornier Do-17Z-2/3 'In Finland' The Do-17 was a German light bomber, designed in the early 1930s. It was originally intended as a fast six-passenger mail plane and its V1 prototype flew in November 1934. Following tests and design improvements in-line and radial engine powered aircraft were
evolved, represented by the Do-17E/F and Do-17K/M/P, respectively. The most recognised and mass-produced variant was the Do 17Z series, with the Z-2 bombers and Z-3 long-range reconnaissance planes. Due to its fuselage outline it was dubbed the ‘Flying Pencil’.

The Do 17 was a four-seat, all-metal monoplane powered by two Bramo Fafnir radial engines. It had a shoulder wing configuration and twin tail fins. Its long thin fuselage was fitted with a stepped cockpit and a glazed nose. Its bombload was 1,000 kg and it was fitted with six machine guns. The Z-3 variant had reduced bombload, while carrying two recce cameras.

Do 17Zs were produced by four factories and in total some 880 aircraft were built.
The Do 17 was used throughout the war, and saw action in significant numbers in every major campaign theatre as a front line aircraft until the end of 1941.

The Finnish Air Force received 15 Do 17Z aircraft (a mix of Z-1/2/3 variants) in January 1942 which equipped their No.46 Squadron. The last airworthy operated aircraft were eventually scrapped in late1952. 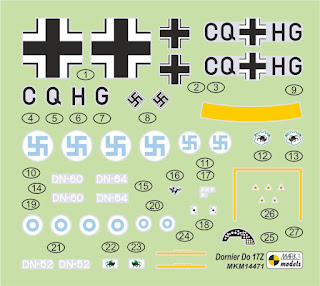 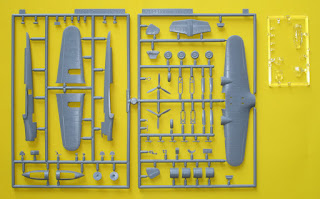 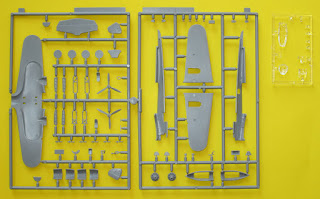