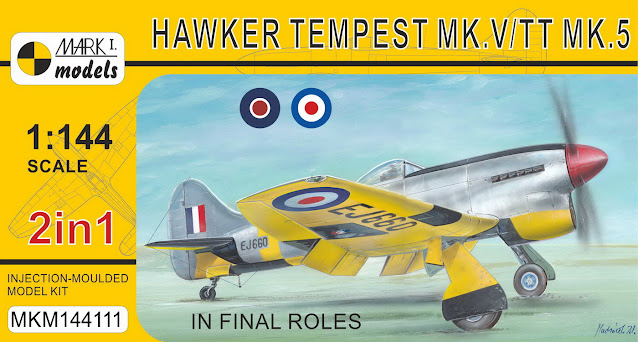 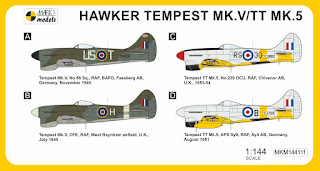 The Hawker Tempest Mk.V was the RAF’s last piston-engined fighter used in the WWII, attaining great success in destruction of the German V-1 flying bombs. Developed in late 1941 from the troublesome Typhoon interceptor, the prototype flew in September 1942. The first order was for 400 Tempests, produced as the Mk.V Series 1 (100 a/c by Hawker) and Series 2 (300 a/c by Gloster); the first aircraft were completed in mid-1943. A further two orders for Hawker-built Mk.V Srs.2 aeroplanes raised the total of the Tempests produced to 801.

Tempest Mk.Vs were delivered to the RAF and RNZAF squadrons between April 1944 and July 1945, ultimately equipping nine fighter units and one auxiliary squadron. After VE-Day the Tempest Mk.Vs soldiered on with seven squadrons of BAFO in Germany, and the last units retained their aircraft until early 1948.

In the period 1949-52, a total of 81 Tempests (including the prototype modified already in May 1947) were converted for target-tug duties as TT Mk.5s. They entered service in 1950 in the UK and also at Sylt in North Germany. The last user, No.233 OCU, relinquished its aircraft in mid-1955.

Two injection-moulded kits are supplied in this box and each kit contains 42 parts and one clear part (the cockpit canopy). A comprehensive decal sheet is included. 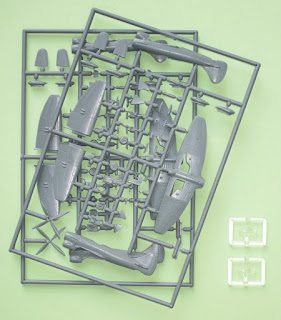 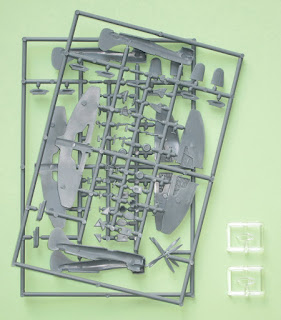