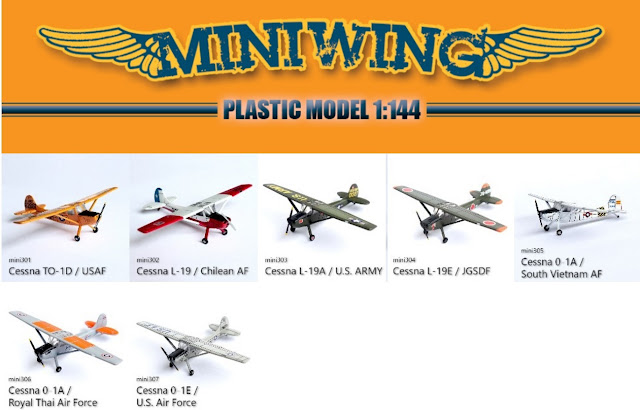 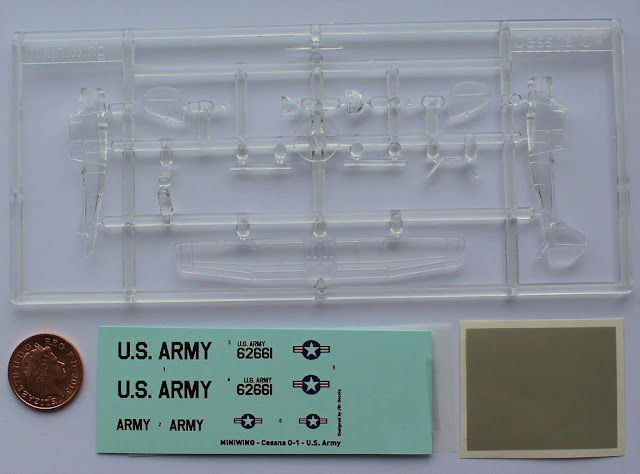 1/144 Cessna TO-1O / L-10 / O-1 by Miniwings
The Cessna L-19/O-1 Bird Dog was a liaison and observation aircraft. It was the first all-metal fixed-wing aircraft ordered for and by the United States Army since the U.S. Army Air Force separated from the Army in 1947, becoming its own branch of service, the United States Air Force.

The Bird Dog had a lengthy career in the U.S. military, as well as in other countries.
https://en.wikipedia.org/wiki/Cessna_O-1_Bird_Dog

This is the first in a range of all plastic injection kit and features a new packaging design, another advantage of the plastic kits are that they are cheaper than the resin kit.
This is a get set of kits with the plastic being very smooth and of a high quality, with fine detailing. Additionally, as its cast in clear plastic the glazing will fit perfectly (masks are provided for painting) 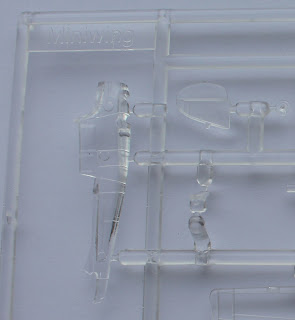 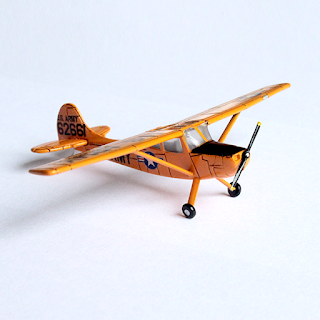 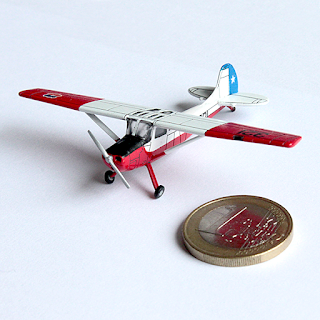 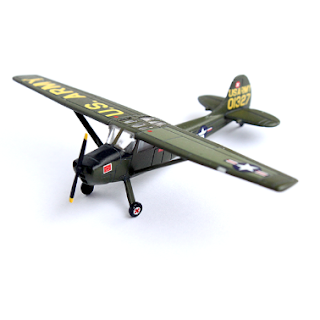 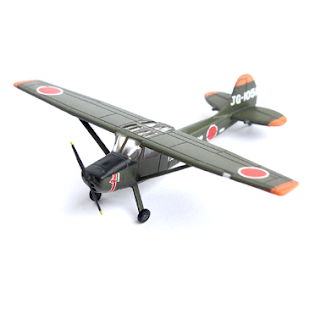 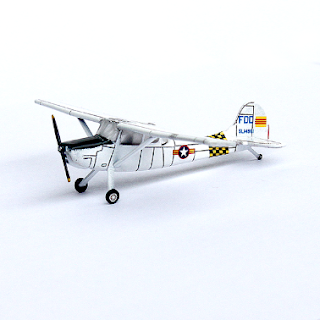 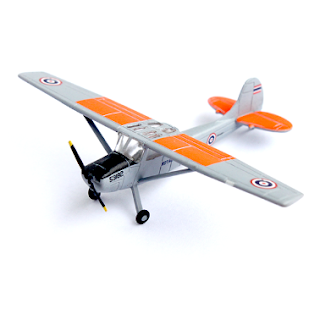 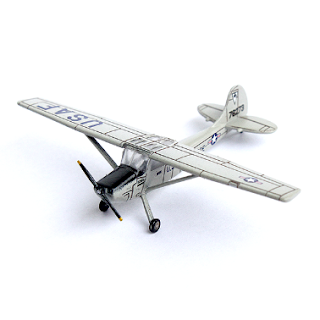 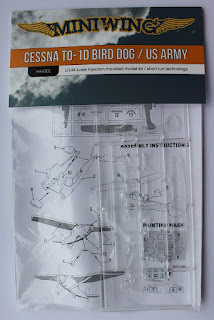 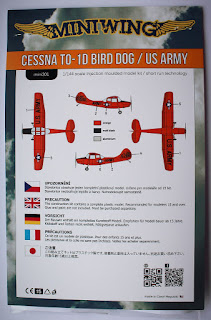