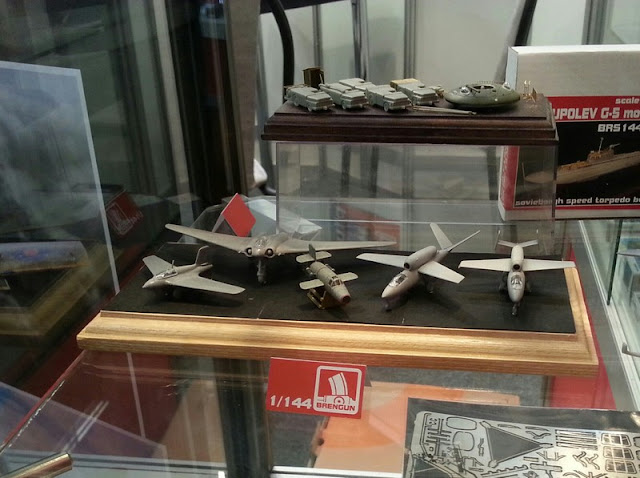 Brengun are expanding their range of small and interesting kits in 1/144 (Kits) (Accessories).

Having previously released the V-1, MXY1 Ohka, Aerocar, Bachem BA-349 and the He-162A Spatz to name but a few,

Talk at the trade stand this year has revealed more kits are are to come!

Currently on the release schedule are :

I would also expect some follow up released for vac form canopies and photo etched upgrades.