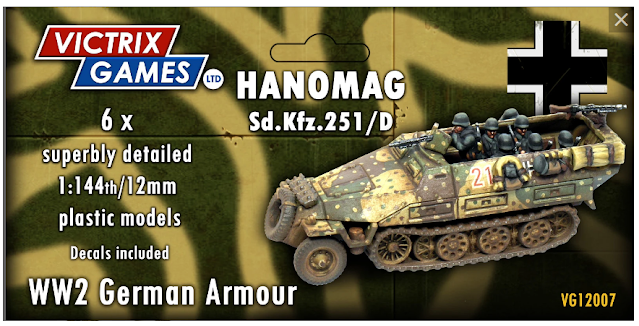 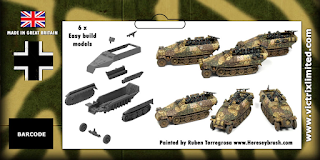 The German halftrack renowned for transporting elite Panzer Grenadiers. Perfect for moving your troops around the battlefield as well as launching armoured assaults.

The Sd 251/D Hanomag was the most widely used German halftrack from 1943 onwards. It was deployed on the Western, Eastern and Italian fronts.

It was used to transport the elite Panzer Grenadiers troops around the battlefield as well as being used as an armoured assault vehicle. Many different versions were built including fire support vehicles, antitank gun vehicles, engineer vehicles and mortar carriers. Victrix plan to produce quite a few variants of this vehicle.

These models comes with crew, seated Panzer Grenadiers plus a variety of stowage which means each vehicle can be built to look different. The kit includes an extensive decal sheet. 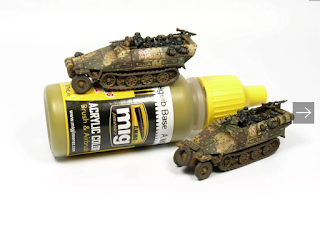 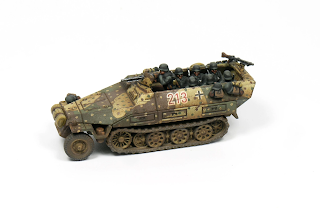 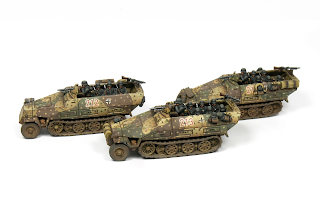