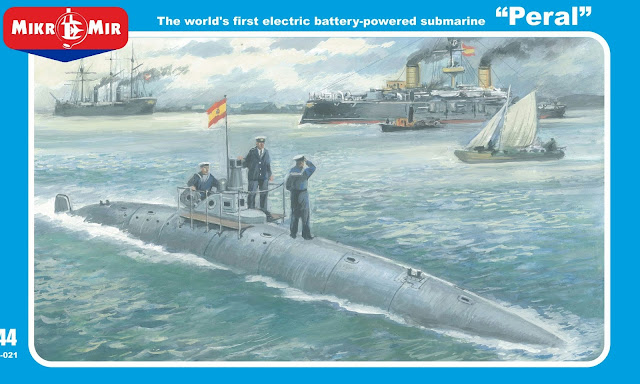 Peral was the first electric battery-powered submarine, built by the Spanish engineer and sailor Isaac Peral for the Spanish Navy.[1] The first fully capable military submarine,[2] she was launched 8 September 1888. She had one torpedo tube (and two torpedoes) and an air regeneration system. Her hull shape, propeller, and cruciform external controls anticipated later designs.[citation needed] Her underwater speed was 3 kn (5.6 km/h; 3.5 mph). With fully charged batteries, she was the fastest submarine yet built, with underwater performance levels (except for range) that matched those of First World War U-boats for a very short period, before her batteries began to drain. For example, the SM U-9, a pre-war German U-boat built in 1908, had an underwater speed of 8.1kn, and an underwater range of 150 km (81 nmi) at 5.8kn, before having to resurface to recharge her batteries.[citation needed] In June 1890, Peral's submarine launched a torpedo while submerged. It was also the first submarine to incorporate a fully reliable underwater navigation system. However, conservatives in the Spanish naval hierarchy terminated the project despite two years of successful tests. Her operational abilities have led some to call her the first U-boat.[3]

Peral was withdrawn from service in 1890 and is now preserved at the Cartagena Naval Museum.
https://en.wikipedia.org/wiki/Peral_Submarine 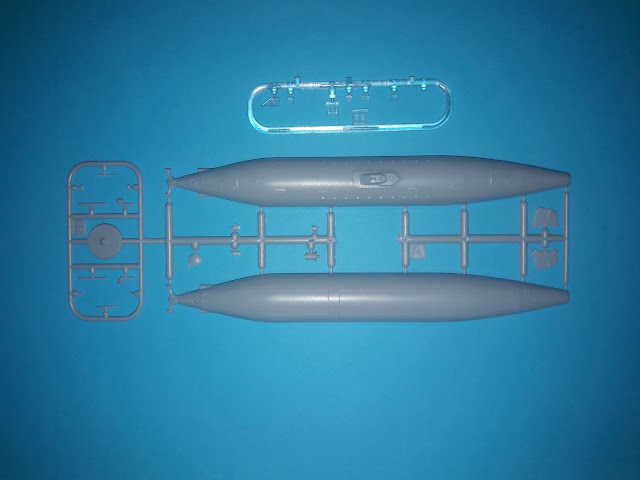 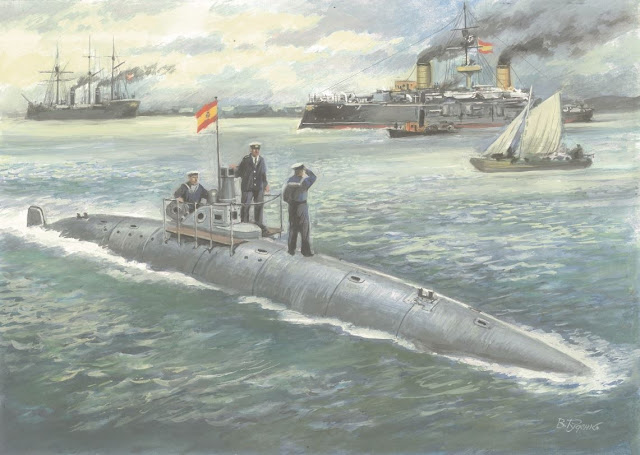 This is best services in latest mobile shows and best offers for the all branded mobile phone applications. I like this mobile phone offers. Thanks for the post.