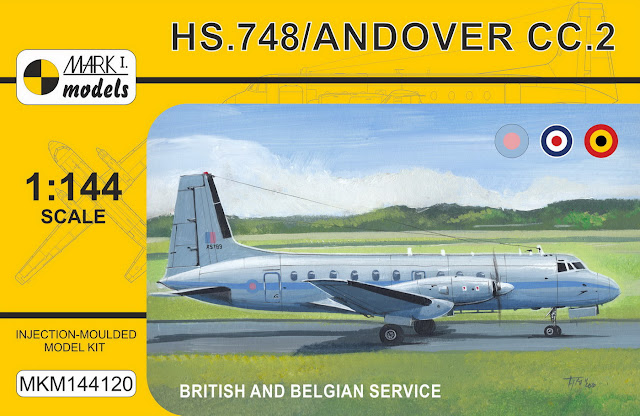 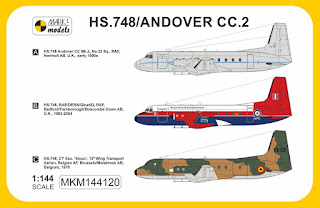 The HS.748 was a British short/medium-range twin-engined airliner designed during the late 1950s. It was originally developed and initially produced by A.V. Roe & Co., then-after its dissolution-by Hawker Siddeley Aviation and later by its successor, British Aerospace.

The 748 was a remarkably successful aeroplane and an effective DC-3 replacement in many parts of the world. The first prototype (G-APZV) first flew in June 1960. Initially, the Srs.1 version for 44 passengers was built (24 a/c), then production was switched to the 52-seat Avro 748 Srs.2, followed by the Srs.2A and 2B with further increases in power and maximum weight. A total of 350 HS.748s were built which also included 89 aircraft manufactured by Indian Hindustan Aeronautics and this type continued in production until 1988.

The HS.748 was a low-wing monoplane of an all-metal construction, fitted with a nose-wheel type tricycle undercarriage. The flight crew consisted of two members, while the cabin accommodated passengers or could be adjusted to mixed passenger/freight layout.

Powered by two Dart turboprop engines, it possessed a high level of performance, including short takeoff and landing (STOL) capabilities and overall ruggedness. In freight configuration the aircraft was capable of hauling payloads in excess of 10,000 lb (4,540 kg).

Significant military users included the RAF, the Royal Australian and the Royal Thai Air Forces. Lower numbers of the 748 were delivered to air forces of Belgium, Brazilia, Colombia, Ecuador and India, while the majority of the 748s were flown by various British and overseas airline operators.

This injection-moulded kit contains 51 parts. For modeller’s convenience a display base, made of pasteboard card, depicting tarmac section of the military airport is added. A comprehensive instruction leaflet and a decal sheet are included.

Note: There does not appear to be any glazing on this kit! 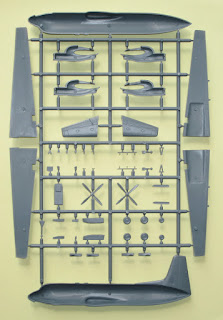 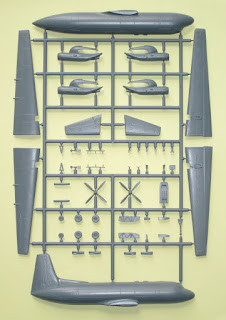 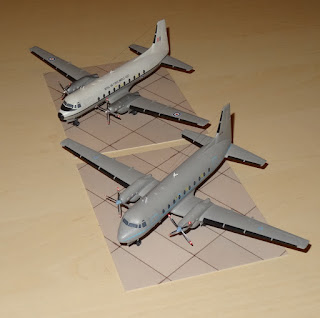 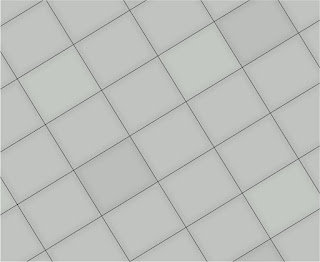