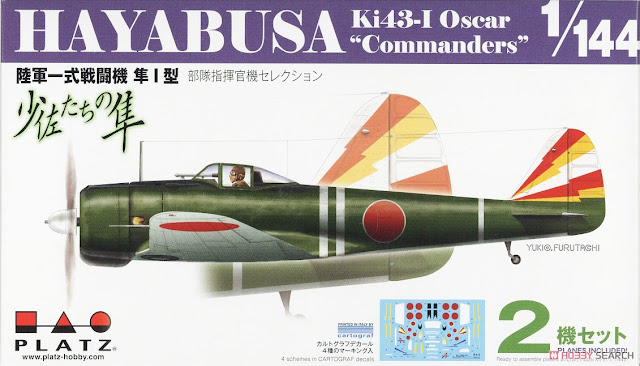 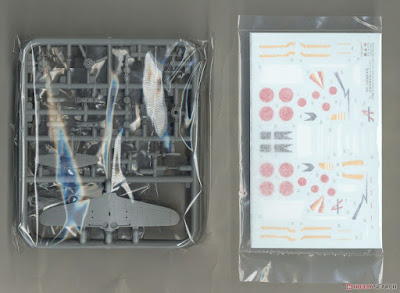 
[About the actual machine]

-As a fighter representing the Japanese Army, the set fighter Hayabusa fought the entire period of World War II.
-The first mass-produced type I was adopted in 1941 (Showa 16) as the army's first retractable leg fighter.
-Equipped with a Ha-25 air-cooled star 14-cylinder engine that produces 950 hp, the maximum speed is 495 km/h.
-Equipped with 2 12.7mm cannons on the nose (initial model is 7.7mm machine gun x 2), lightweight compact aircraft and butterfly flaps for air combat, etc. We were proud of outstanding mobility.
-The Hayabusa Type I, which was introduced as a state-of-the-art machine at the time of the Pacific War from the beginning of the Pacific War to the actual battle, showed the same performance as the Navy's Zero Fight that appeared at about the same time.


[About the model]
-Hayabusa fought throughout most of the war as the main fighter of the Japanese Army.
-Among them, the earliest type [Type I] has become more popular recently due to its success in animation.
-Such [Haya I type] has been precisely reproduced on 1/144 scale.
-Although it is a palm-sized model that is originally a lightweight and compact falcon, you can enjoy both the detail and easiness of making a tight and fearless falcon.
-The kit is a set of 2.
-Japanese Army aircraft in the early years of the World War are characterized by many colorful markings, but this time we chose a commander aircraft with many attractive markings called [Major's Falcon].
-High-quality silk-screen decals made by Cartograf let you enjoy the presence of a commanding commander aircraft.


[Major features]
-Modeling the popular Hayabusa I type as a main fighter of the Japanese Army on 1/144 scale
-The main body is set for 2 aircraft
-Length 61mm, Width 79mm
-Realistically reproduces the sharp style peculiar to the Hayabusa type I that is straight and firm
-Kit composition that combines precision reproduction and ease of assembly
-Modeling of additional tank installed on the bottom of the wing
-For marking, select 4 commander aircraft with attractive colorful markings
-With silk screen decals for cartograph printing 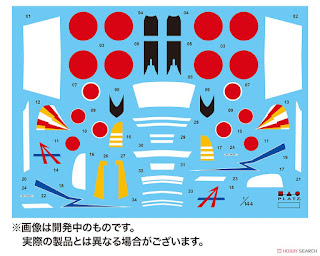 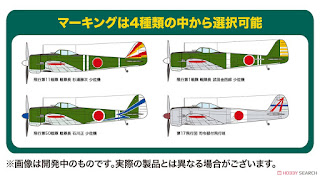 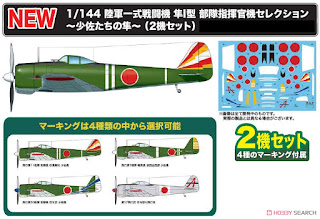 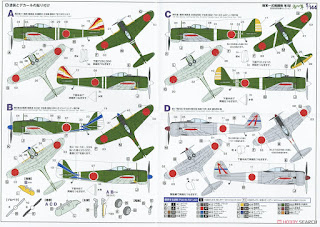 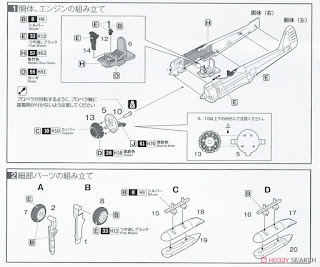 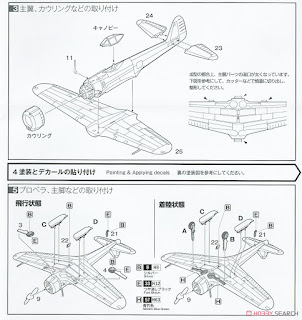 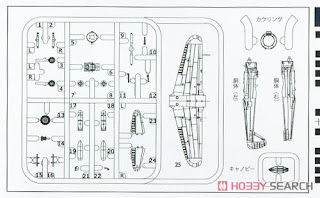