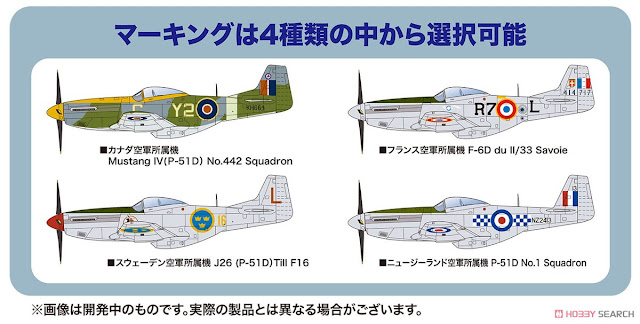 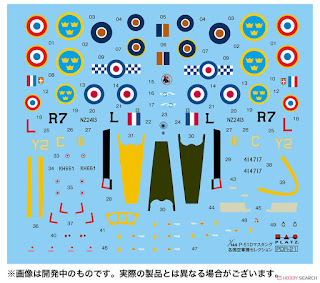 The P-51 Mustang is the highest peak of the reciprocating fighter that was evaluated as one of the best fighters in World War II and was adopted not only by the United States Army Air Corps but by other countries around the world and remained in service for a long time after the war.

-Initially, development proceeded at the request of the United Kingdom, and the prototype made its first flight in October 1940.

-Although it showed an extraordinary performance from the beginning, the evaluation was immovable with the appearance of the definitive P-51D type that replaced the Allison engine to the Merlin engine until then.

[About the model]
-A plastic model assembly kit that reproduces the highest peak of the reciprocating fighter, the P-51D Mustang in 1/144 scale.

-P-51D with attractive aerodynamically smart style. This time, we made some ingenuity in the selection of markings so that you can enjoy the appearance of such a masterpiece fighter with a slightly different image than before.

-Select the aircraft operated by the [exotic] Air Force, which is not the original US Army.

-The familiar star mark has changed to another nationality mark, adding a unique chic mood to the image of P-51D, which has many colorful markings.

-Since it is a 1/144 scale that you can easily assemble and enjoy the collection, you can enjoy comparing and making different Air Force aircraft of different atmospheres.

-Delicate finish such as leg parts 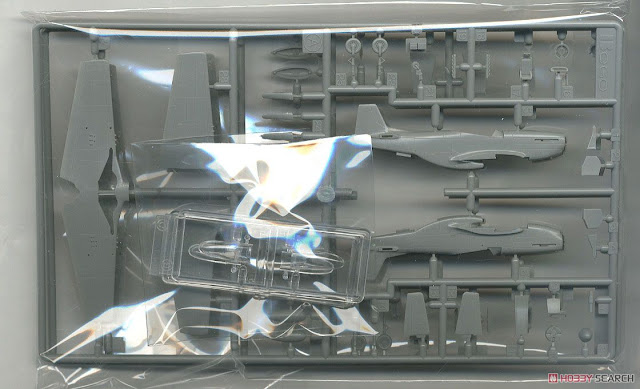