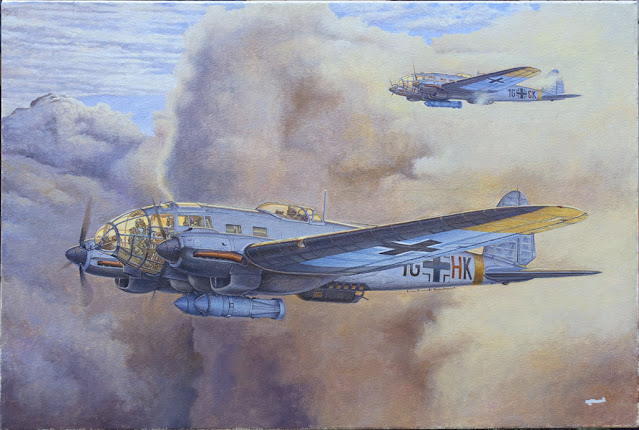 The new versions differed from their predecessor in improved armour, the ability to carry different types of bomb load, newer radio equipment, and a system for short-term engine power boost. Series production continued during 1943-44, when Heinkel produced about 1,200 units of the He111H-16 model and about 800 of the He111H-20.

The vast majority of these aircraft fought in the skies of the Eastern Front, but many of them were also used on the Western Front, as well as in the final phase of the African campaign. On the basis of these models, many sub-variants were created, such as glider tugs or transport aircraft. 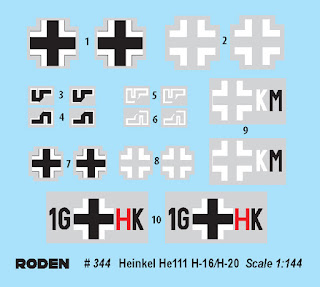 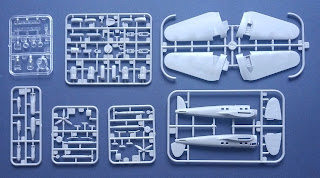 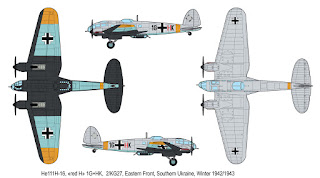 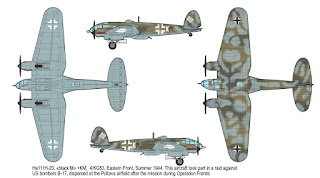 this detailing kit may be of interest?
http://metdetails.com/catalog/metalic-details/aircraft/1144/mdr14418-detailing-set-aircraft-model-he-111 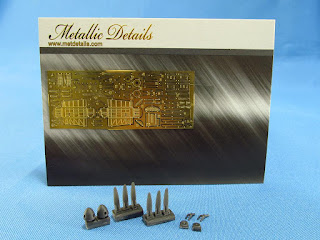 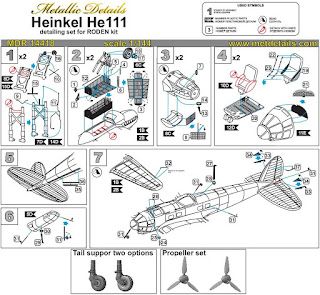 Email ThisBlogThis!Share to TwitterShare to FacebookShare to Pinterest
Labels: Germany, He-111, He-111 H-20, He-111 H-6, Heinkel, Luftwaffe, WWII