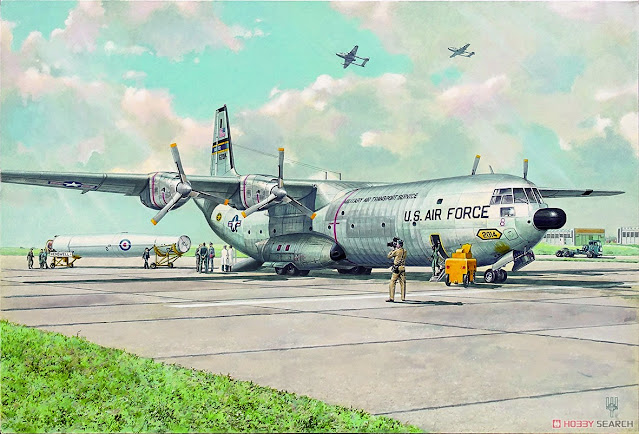 --The US military has recognized the importance of strategic transport aircraft from early on, and has been developing transport aircraft such as the Globemaster.
――In the 1950s, we requested Douglas to carry a larger transport aircraft.
――Development was promoted as a four-engine turboprop with high wings, low floor, and lamps, and in 1954, the first mass-produced aircraft flew for the first time without a prototype.
――In 1959, the B type, which had an extended fuselage and a rear cargo door that opened to the left and right, went into production.
――At that time, it was operated as the only aircraft in the US Air Force that could transport ballistic missiles, but all aircraft were retired in 1971 due to the inauguration of the C-5 Galaxy and aircraft fatigue.
* Figures and auxiliary vehicles are not included.
https://en.wikipedia.org/wiki/PGM-17_Thor
The PGM-17A Thor was the first operational ballistic missile of the U.S. Air Force (USAF). Named after the Norse god of thunder, it was deployed in the United Kingdom between 1959 and September 1963 as an intermediate-range ballistic missile (IRBM) with thermonuclear warheads. Thor was 65 feet (20 m) in height and 8 feet (2.4 m) in diameter.
https://en.wikipedia.org/wiki/RAF_Hemswell
No. 97 (Strategic Missile) Squadron RAF and 99th Munitions Maintenance Squadron (USAF) Operating Thor IRBM missiles for RAF Bomber Command.
( This is a machine translation. Please allow for possible misinterpretations in the text. ) 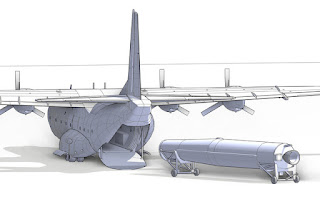 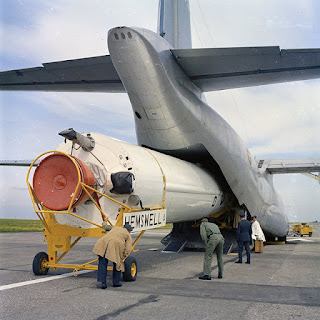 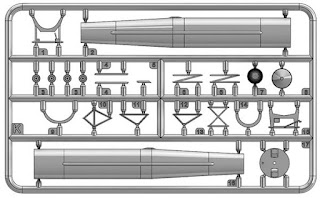