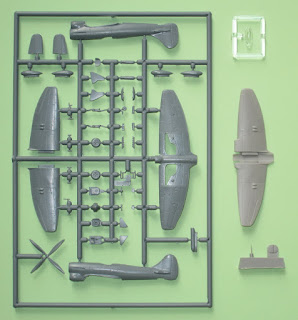 The Hawker Tempest Mk.VI was the RAF's piston-engined fighter, which evolved as a Mk.V development with a more powerful Sabre V engine. Its prototype first flew in May 1944, while the first aircraft were available in July & August 1945.

The Tempest Mk.VI was a single-seat monoplane aircraft, of all metal construction, powered by a Napier Sabre V or VA engine. DH or Rotol four-bladed propellers were used. It featured a bubble canopy and a retractable undercarriage. Compared to the Mk.V it had carburettor air intakes repositioned to the wing roots, oil cooler placed behind the the coolant radiator and additional oil coolant radiator installed in the starboard wing. It was fitted with four 20mm Hispano cannons in the wings and it could carry 45-gal or 90-gal drop tanks. The Tempest could also perform as a fighter-bomber, carrying a wide variety of bombs up to 1000 lbs.

The Tempest Mk.VIs (re-designated F Mk.6 in mid-1947) were involved in such delicate actions in the ME region, such as Canal Zone defence, the British Palestine handover, Israeli-Egyptian hostilities and unrests in Iraq and Eritrea. By March 1950 all the units gave up their Tempests.

This injection-moulded kit (one model is included) containing 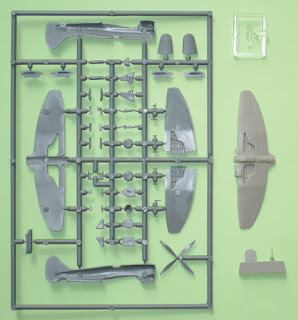 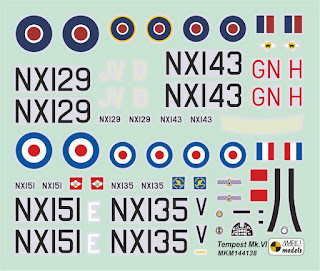 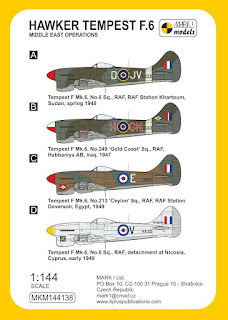