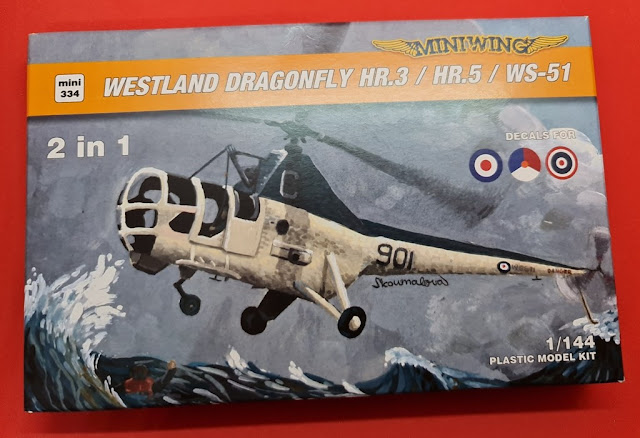 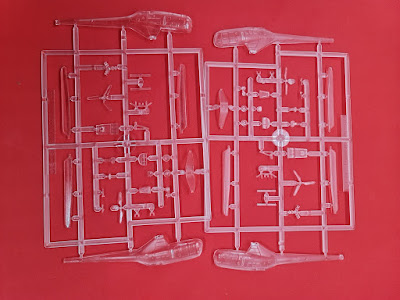 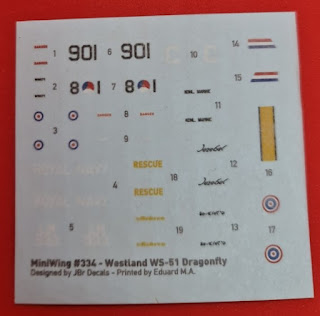 December 1946 an agreement was signed between Westland Aircraft and Sikorsky to allow a British version of the S-51 to be manufactured under licence in the United Kingdom. These would be powered by the 500 hp Alvis Leonides radial engine

The Dragonfly entered service with the Royal Navy in 1950 in the air-sea rescue role. A number were also used by the Royal Air Force for casualty evacuation. It was replaced in British service by the Westland Whirlwind, another derivative of a Sikorsky design, in the late 1950s.

Air-sea search and rescue helicopter for the Royal Navy. Similar to the Dragonfly HR.1, but fitted with all-metal rotor blades, 71 built some later modified as HR.5s.

Air-sea search and rescue helicopter for the Royal Navy similar to the Dragonfly HR.3. Modified from HR.1 and HR.3. 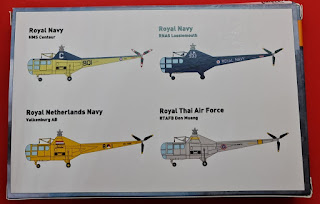 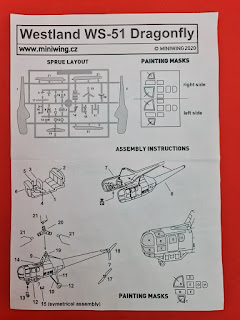 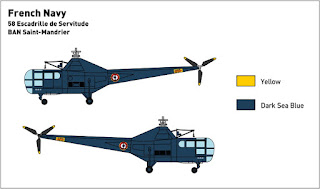 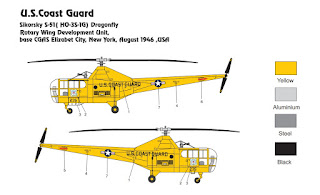 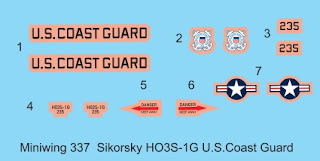 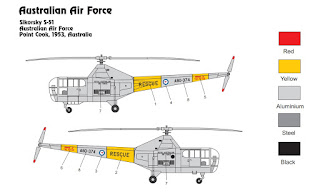 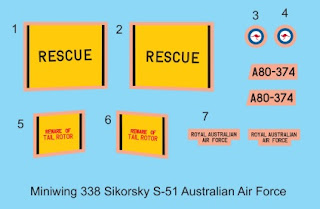 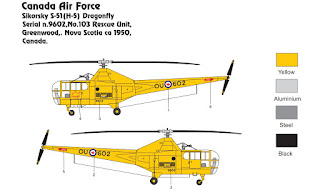 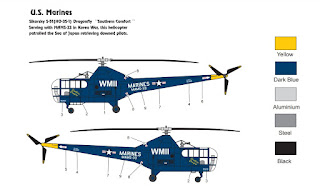 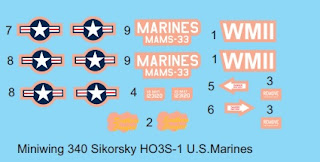