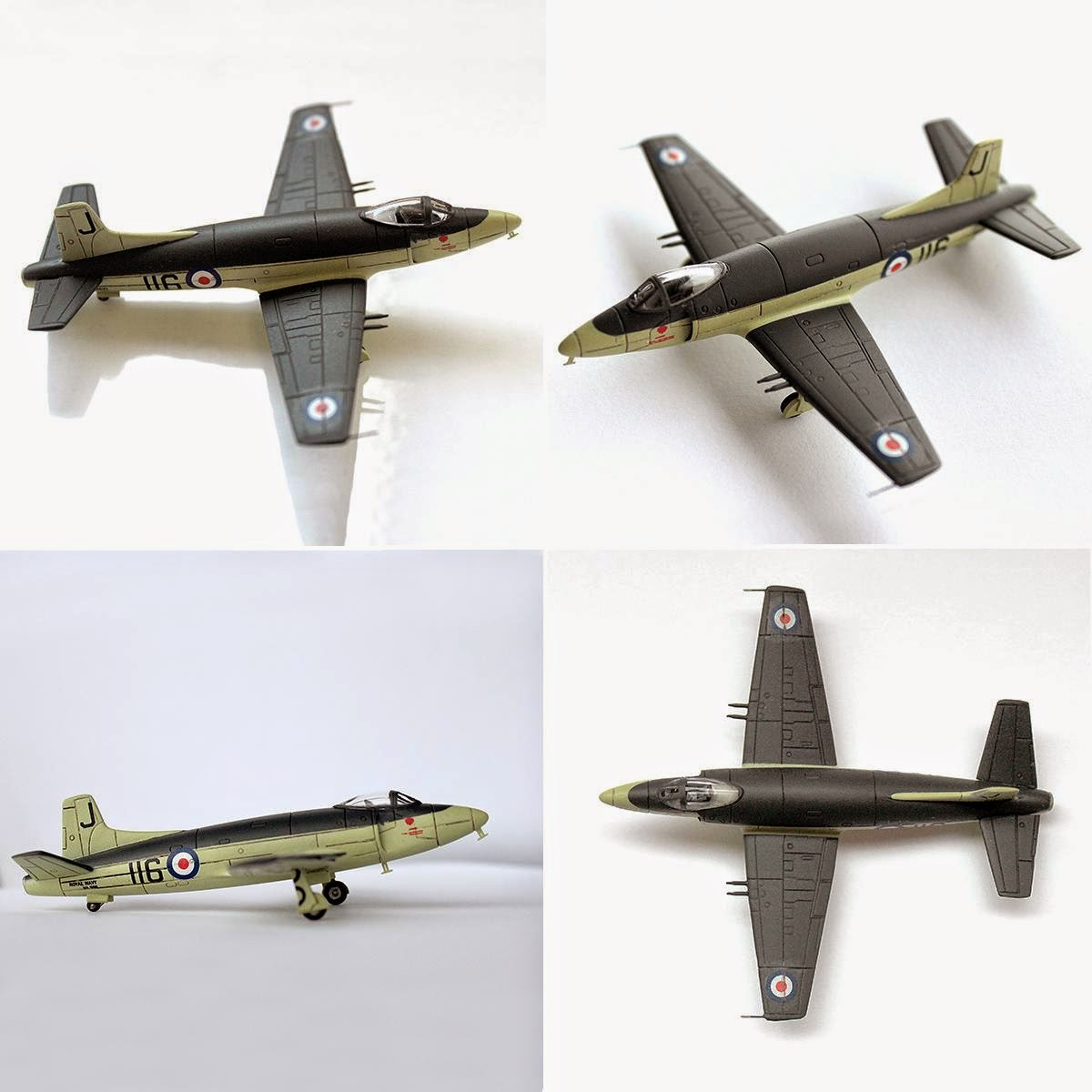 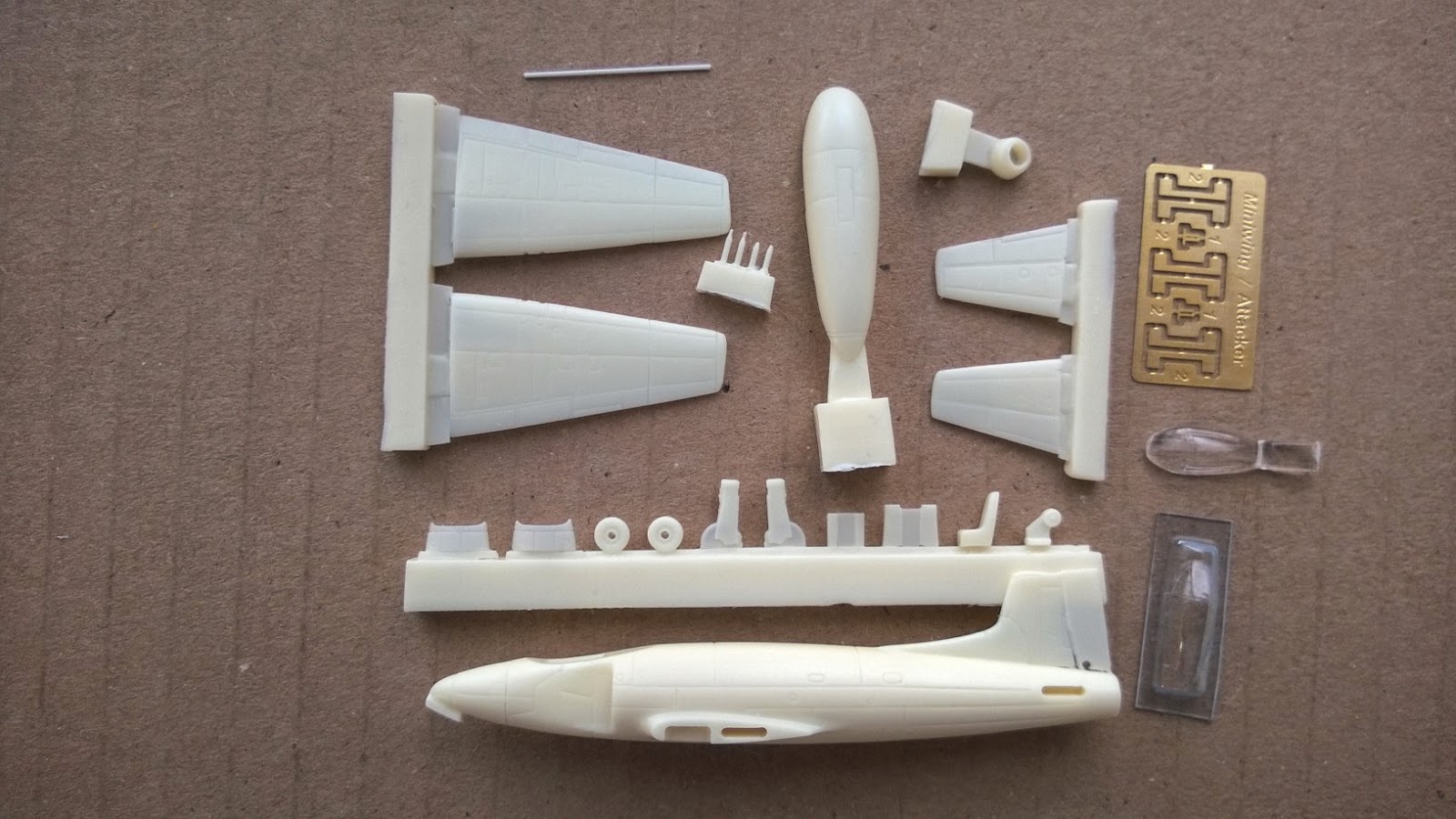 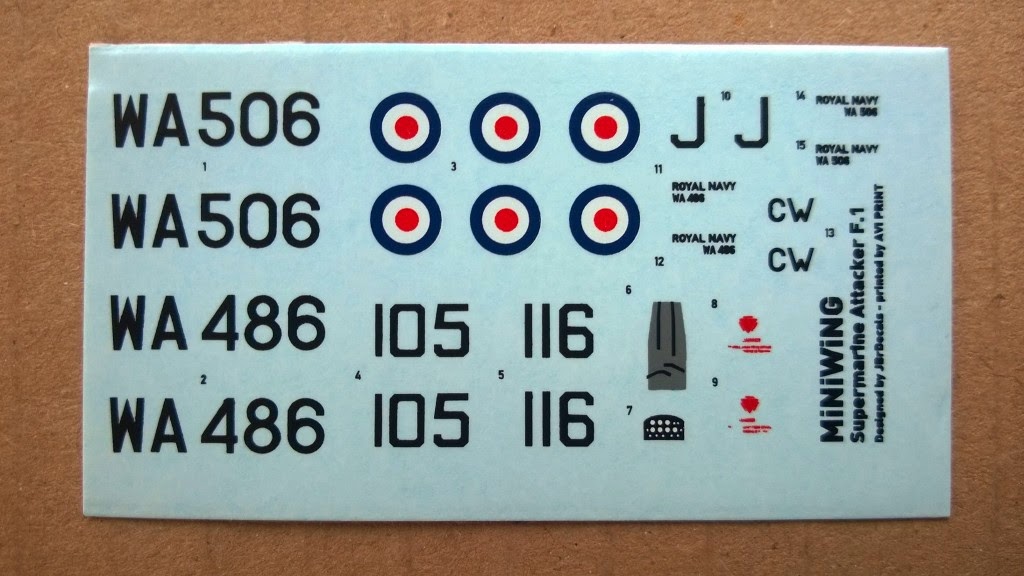 The Supermarine Attacker was a British single-seat naval jet fighter built by Supermarine for the Royal Navy's Fleet Air Arm (FAA). The type has the distinction of being the first jet fighter to enter operational service with the FAA. Like most other first-generation jet fighter, it has a short service life due to the rapid development of increasingly advanced aircraft during the 1950s and 1960s.

he Attacker developed from a Royal Air Force (RAF) fighter jet project, under Air Ministry Specification E.10 of 1944 (the E for experimental). The design of the Attacker used the laminar flow straight-wings of the Supermarine Spiteful, a piston-engined fighter intended to replace the Supermarine Spitfire, and what became the Attacker was originally referred to as the "Jet Spiteful".

The project was intended to provide an interim fighter for the RAF while another aircraft, the Gloster E.1/44 also using the Nene was developed. An order for three prototypes was placed on 30 August 1944,the second and third of which were to be navalised. An order for a further 24 pre-production aircraft, six for the RAF and the remaining 18 for the Fleet Air Arm was placed on 7 July 1945.

onforming to the Miniwing signature format, being cleanly cast with quality resin with no obvious air bubbles. The panel lines on fuselage  are very finely cast and provide a good balance between finesse and detailing

Available now with discount and free shipping from: http://kits-shop.com/index.php , and usual suppliers