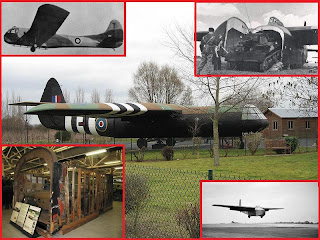 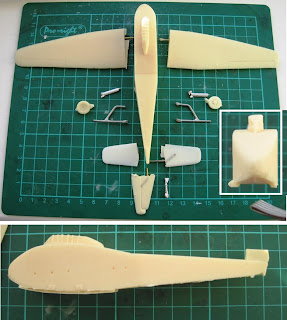 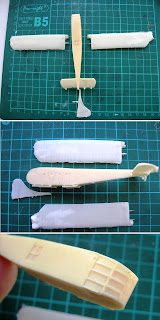 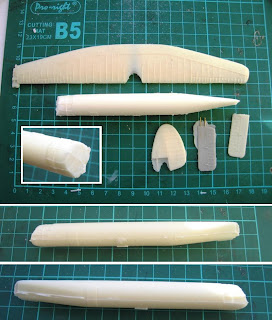 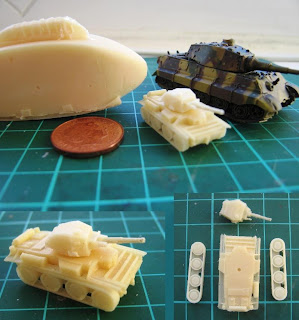 GRA model have a range of glider products available, these are primarily designed for "war gaming" and therefore are not quite up to "model standards".

That said, while they would take some work to bring up to "display" standards they are no worse than some "Garage" kits i have seen in my time. Still, it would be an easy job to knock into shape...

The shapes are generally ok and there is detailing that is less evident that in the photos, there are drill marks to help you drill the required holes to help mount the wings.

For war gaming, i risk heresy but would imagine they are close enough?

They are not quite 1/144 as some of the dimension are 1/144 and some are a few millimeter smaller so perhaps in the range of the stated scale 1/150.

However, with the addition of these ranges you can now undertake post D-Day Invasion wargames or dioramas!?

Until the WACO CG-4 release in the next few months these are the only game in town.

The GRA resin kits are produced as seen and bagged not boxed. The Waco & Horsa are produced without undercarriage as they are in the "Landed" stage, the Hamilcar does have undercarriage (metal) as these where usually landed in more controlled environments than the other gliders which were typically "crash landed"

GRA MODELS - Typically trades at Wargaming and Model Railway Shows in the UK. Orders are taken in the UK using Royal Mail Postal Orders, or Sterling Cheques. (No paypal!)
Posted by bluedonkey99 at 15:45