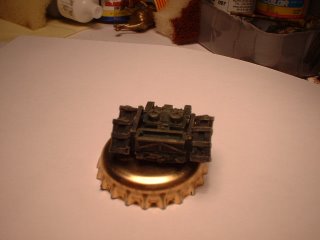 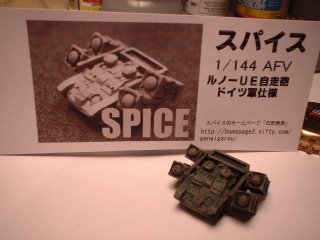 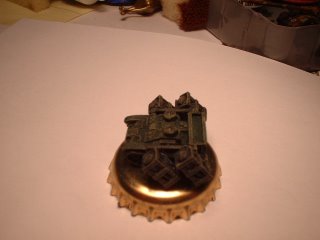 When the German blitzkrieg over ran the French Army and British Expeditionary Forces in France they obtained a large amount of tanks and vehicles.

Rather than just scrap these vehicles many were pressed into service sooner or later in the war.
Here is an example of a Renault UE scout tank/vehicle...

As well as this version of the Rocket renault, there was another type with smaller rackets mounted horizontally across the back of the wagon.