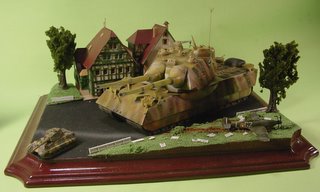 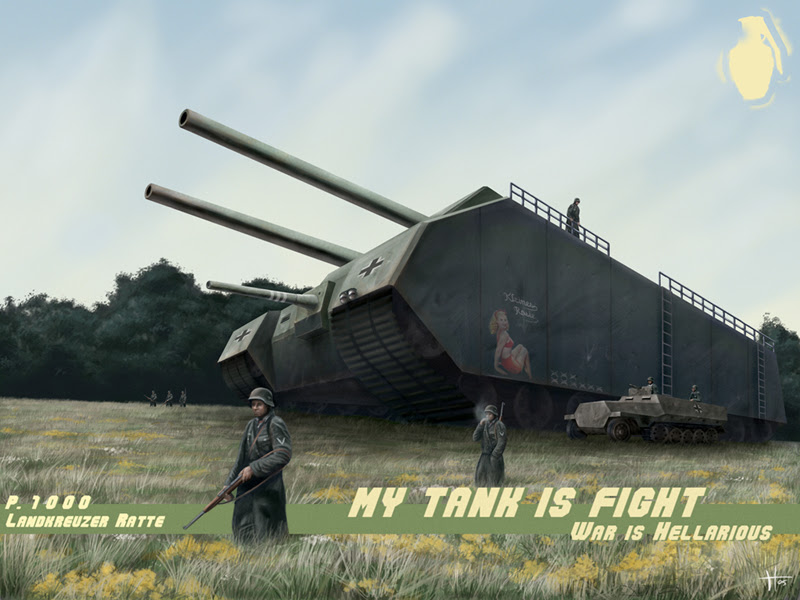 As I am done modeling for thos weekend a little "retro" look at Takara's "Amazing Weapons Series #1". Well I say a look I am not going to do too much, I suggest you read the articale or at least look at the pictures on the site I have linked to below. Its an interesting site and has lots of interesting modelling info in various scales.... however most but not all are in French, they have an interesting Links (Liens) section which covers a number of Languages!

I quite like the "Amazing Weapons Series" I know that it is a bit of a mixture when it comes to scales and that the aircraft in it are 1/160 and 1/200 when they coud just as easily be 1/144 and still fit in the boxes! I do not know why this is the case? could it be that the 1/144 standard was not evolved enough for Gashapon? _ I find this hard to belive as the 1/144 aircraft market has been produced for many years in the past. I also find 1/160 a little odd, I know this fits the US N-gauge measures but Japan and Europe use @1/150, I could not imagine these items being exported so why not 1/150 for the aircraft? The same is true for the flying tanks, I feel these are let down by the poor quality of the tank moulds?

The only scale that does make some sense is the 1/700 for the tanks - no keep with me on this one, essentially the turrets on these "RATTE" tanks used Naval Guns and so would have been huge, in fact if you scale up the plans these tanks would be large than a house or even a small office block! - how they would have moved around europe I do not know! there would have been too much stuff in the way.... well like towns, bridges, etc.... maybe they could have been used on the huge exspanse of the russian steppes or beyond toward China? But being naval scale guns these will fit well with the 1/1700 ships and the 1/700 diorama kits! - also note that the "mini" turrents on these models are "Maus" turrets!!! that should give you an idea of how big these beasts would have been in 1/144! - imagine a 1/35 scale it would be as big as your car perhaps?

finaly, Does anyone now why these did not sell well - other than a strange mix of scales?
was there ever a series 02 ? I have never seen any materials relating to this series if there was?

hi..is me RobertK.. did you hear about Dora Guns?
I have updated info on these DORA monster models. Producer is Metal Troops Creation (HK - metaltroops.com) Following info is from Heller (Europe distributor):

1/144
The model kit is ready! My friend Volker has seen the sprues and took some pictures (which I do not have yet) Distribution should start around march/april. Heller aims for an end customer price of 99,- € !

1/35
the model should come out around august. Heller aims for a price of 400-500 Euro for the end customer, not more (info Heller!)

those who are interested should still keep their pennies together

Hi robert,
I had not heard about 1/144 DORA guns! - are we still talking about the monster gund Metaltroops and el-basser have created?

the price is not so bad compared to the price of some resin kits!

it is brave of HELLER if they do produce this monster gun!

do you have any links?

I´m not sure if is the same.. maybe metal troops from HK... used that resin as master...since the price end about 100 euros cannot be that resin kit..
I copy this info from Hyperscale forum ..
And check your e-mail... you wil have more info...